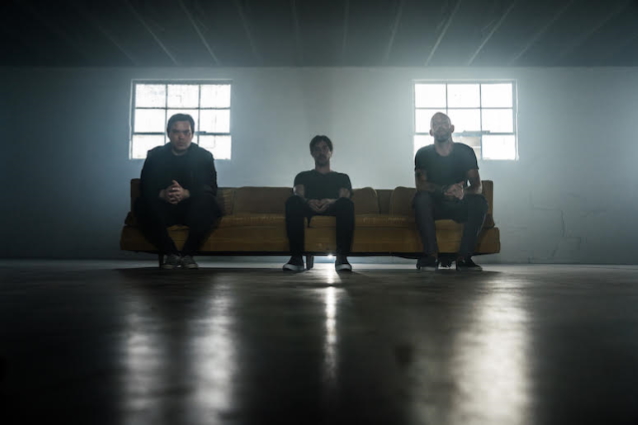 Knoxville, Tennessee rockers 10 YEARS will miss the "next handful of shows" on their tour as the support act for THEORY OF A DEADMAN (a.k.a. THEORY) after Jesse Hasek tested positive for COVID-19, the disease caused by the novel coronavirus.

10 YEARS announced Hasek's diagnosis in a social media post earlier today. The band wrote: "Unfortunately, even after adhering to strict safety protocols, our singer Jesse Hasek, along with other members of the 10 YEARS touring party, have tested positive for COVID-19 and we will need to sit out the next handful of shows.

"We do not know exactly when we will be able to rejoin the tour at this point but we will keep you informed and updated as things progress!

"Jesse says he is feeling a little rough at the moment and is very sorry but hopes to be back in action soon. Stay tuned."

10 YEARS' 2017 album, "(How To Live) As Ghosts", earned the band a Top 5 mainstream rock hit in the song "Novacaine", while the LP itself also went Top 5 on the Hard Rock album chart.

We will keep you in the loop. Much love and please send good mojo to Jesse and our crew members who are currently under the weather! Be back soon! 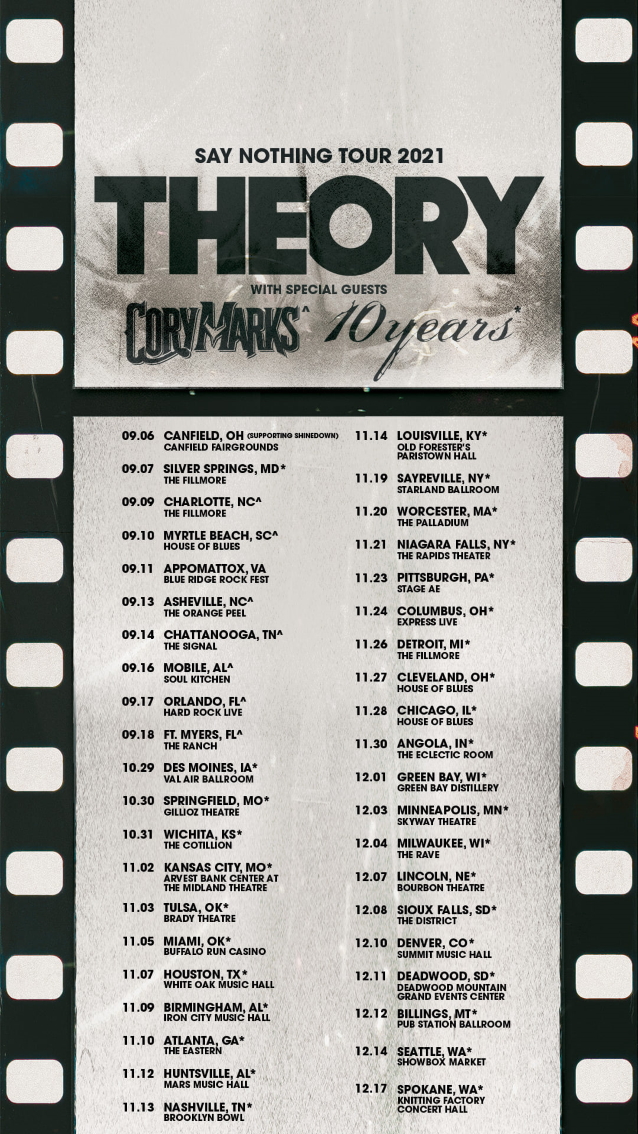