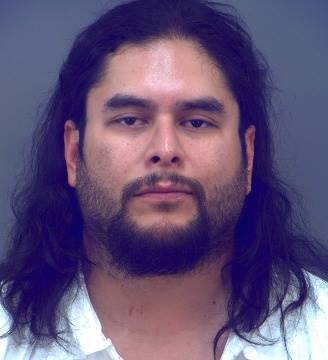 According to KVIA.com, a 30-year-old man has been arrested for allegedly attacking three people during BROKEN HOPE's performance at the Tricky Falls club in El Paso, Texas Tuesday night (October 22). Headlining the concert was Florida-based death metal act DEICIDE.

Jesus Ortega (pictured above) has been charged with two counts of aggravated assault with a deadly weapon.

The victims suffered apparent cuts to their heads, neck, and chest and were transported to area hospitals for treatment. All are expected to survive.

Tricky Falls owners told KVIA.com: "Our security did a great job of responding and containing the situation, but most importantly to all of us, we hope for the speedy recovery of our guests."

The club's owners told KVIA.com security is not handled the same at every event at the venue and that the club's procedure depends largely on the genre of show.

"For an art show, there would be more of a visual search, although we still would need to have large bags opened to ensure that alcohol and other prohibited items were not brought into the venue," they said. "For some genres, the search is more protracted to ensure that illicit drugs, etc. are kept out of the building, and we also do not allow large spiked jewelry, chains, or anything along those lines that might be used as a weapon. Last night there was a combination of bag searches and patdowns." 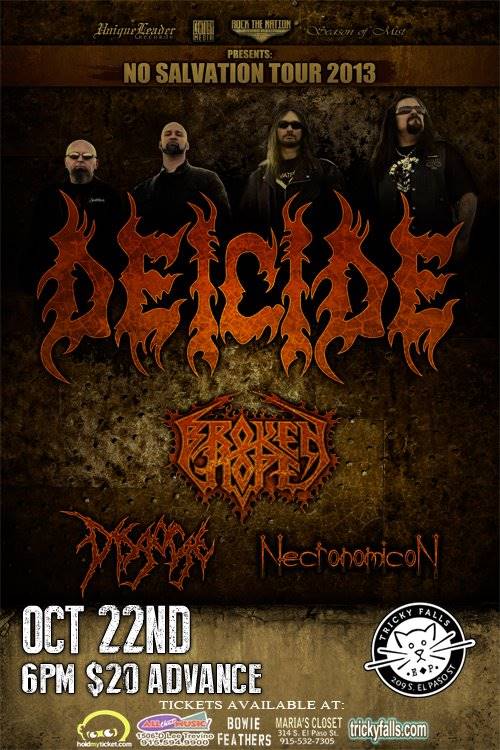