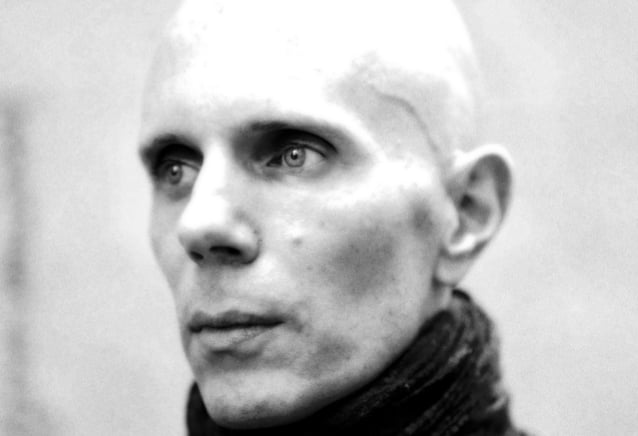 Billy Howerdel will release his debut solo album, "What Normal Was", on June 10 via Alchemy Recordings/Rise Records/BMG. The A PERFECT CIRCLE co-founder/guitar player has simultaneously released a video for "Poison Flowers", with the Rizz-directed clip offering both an aural and visual preview of what's to come on the 10-song, self-produced collection.

"This is me stepping back into my early teen self and making the record I would've made if I had the means and the knowledge when I first picked up a guitar — just in 2022," Howerdel explains. "It's that moment as a kid when you hear a record, close your eyes, and go somewhere else. That was the time I found my lane, so to speak."

"What Normal Was" track listing:

The album news is accompanied by the announcement of a summer tour, kicking off on June 11 in Ventura, California. The six-week trek includes an appearance at Milwaukee's Summerfest and two shows where Howerdel finds himself on the same bill as his A PERFECT CIRCLE bandmate Maynard James Keenan, who will be performing with PUSCIFER: June 12 at the Greek Theatre (Los Angeles) and July 1 at Meadow Brook Amphitheatre (Rochester Hills, Michigan). Tickets for all headlining dates are on sale this Friday, April 29 at 10 a.m. local time.

Howerdel has quietly asserted himself as an alternative music auteur whose knack for massive hooks believes a keen emotional understanding and sonic acuity. Devoting his life to music after witnessing PINK FLOYD live, he acted as something of a behind-the-scenes journeyman, working as an in-demand touring and studio tech for the likes of David Bowie, GUNS N' ROSES and NINE INCH NAILS. Striking up a friendship with Maynard James Keenan when TOOL opened for FISHBONE (for whom Billy served as a tech),he occupied a room in a North Hollywood cottage with Maynard. Billy founded A PERFECT CIRCLE with Maynard in 1999. The group's seminal full-length debut, "Mer De Noms", went platinum and made history as the "highest Billboard 200 bow for a rock band's debut." They followed it with the platinum "Thirteenth Step" (2003) and gold "Emotive" (2004). The group made its return with 2018's "Eat The Elephant", marking its fourth consecutive Top 5 debut on the Top 200. In between, Billy's music has also appeared in video games and on the big screen. During 2008, he made his first solo statement under the moniker ASHES DIVIDE with "Keep Telling Myself It's Alright". In the next decade, the album quietly pervaded as a cult favorite with millions of streams and the odd sold-out "reunion" show. On his 2022 proper full-length solo debut, "What Normal Was", he inhabits a space that's reverent of his past, present, and future all at once. After all of these years, songs, and shows, Billy is ready to introduce himself. 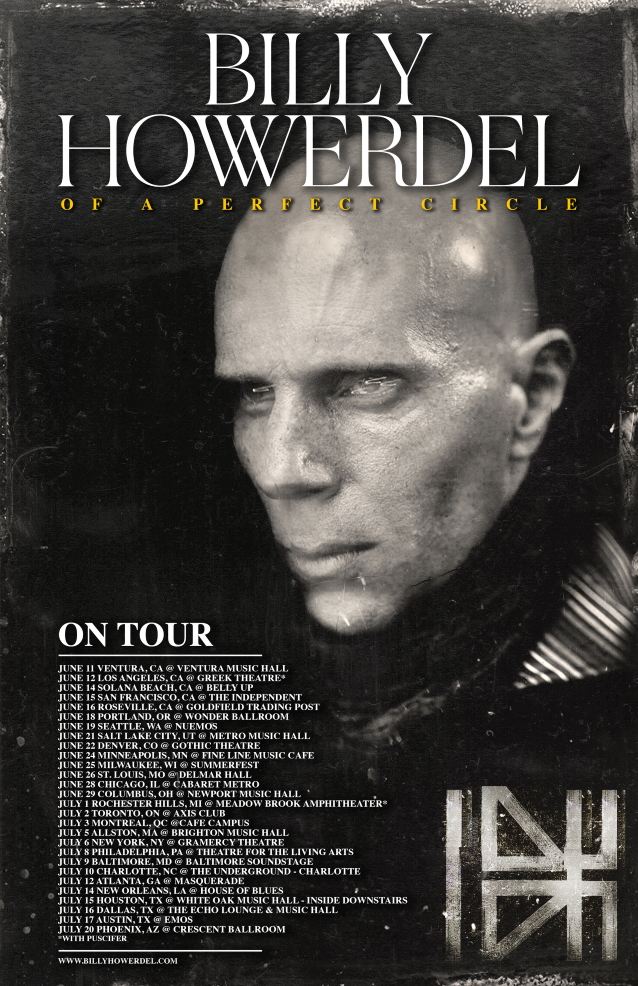 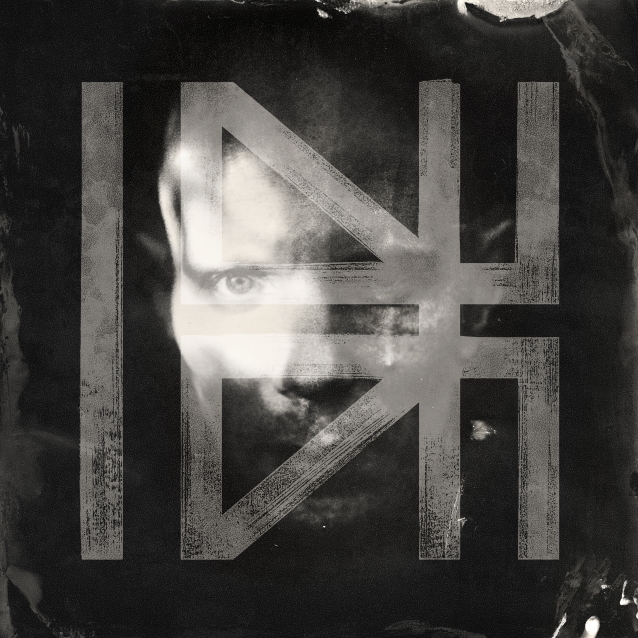