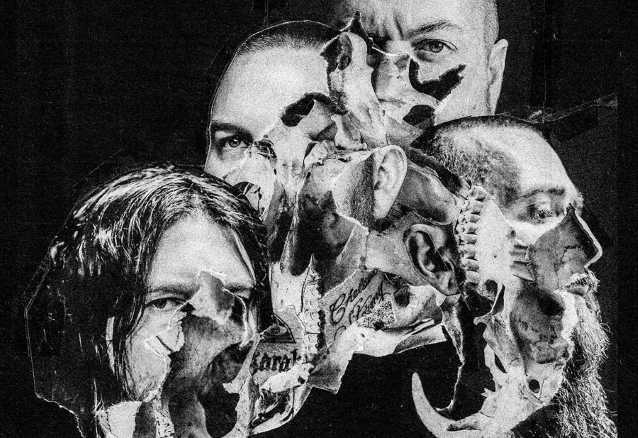 Van Eeckhout comments: "Humanity its demise as a self-fulfilling prophecy. The onslaught of information is not manageable for any empathic organism in this universe. Driven into a corner, overtaken by our own self-destructive ways, nature sends its beasts to settle things for good. Restore balance by fire, water, earth and wind. Until eventually mankind will eat itself. Facts are no longer facts, and science appears to have been driven from its throne by new gods of unintelligible information. The story told by a new breed, all awhile Sarin will sleep in your lungs tonight.

"The scream is mine. So loud. But no one came. A funeral pyre. Flames so high they burn the sky. The awful pain. Everywhere. On Gods domain. The coming rain. It will swallow everything.

"'Sarin' is also a direct hommage to Dwid Hellion, whom has written a song with INTEGRITY of the same title, without him we would never have been introduced to one another, and AIB would never have seen the light of day."

Vandekerckhove commented: "We had not imposed any limitations or boundaries on ourselves to create this music. Everything happened without any compromise, we gathered and let inspiration run freely. It is the beauty and the strength of this album."

Cavalera stated: "It feels great to collaborate with such forward-thinking minds like Colin, Mathieu and Scott on ABSENT IN BODY. The music is dense and slowly brutal, very similar to the times we are living." 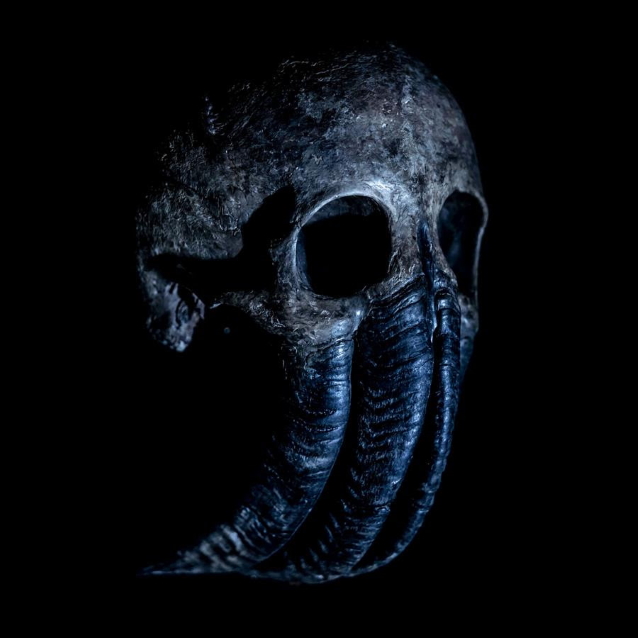