AC/DC, METALLICA Among Best-Selling Albums Of 2008

Billboard.com reports that AC/DC and METALLICA's latest releases were among the Top 10 best-selling albums of 2008. According to Nielsen SoundScan, AC/DC's Wal-Mart-exclusive release, "Black Ice" (Columbia),sold 1.92 million copies to rank No. 5 for the year. It was also held back from digital retailers. METALLICA's "Death Magnetic" (Warner Bros.) came in at No. 7 with 1.57 million 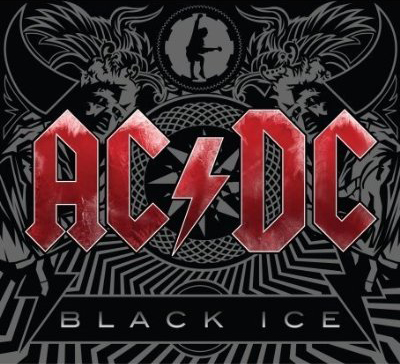 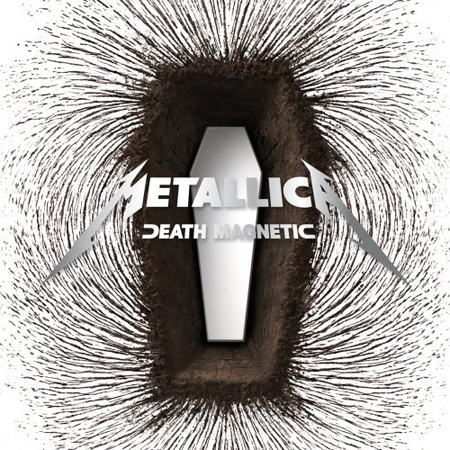