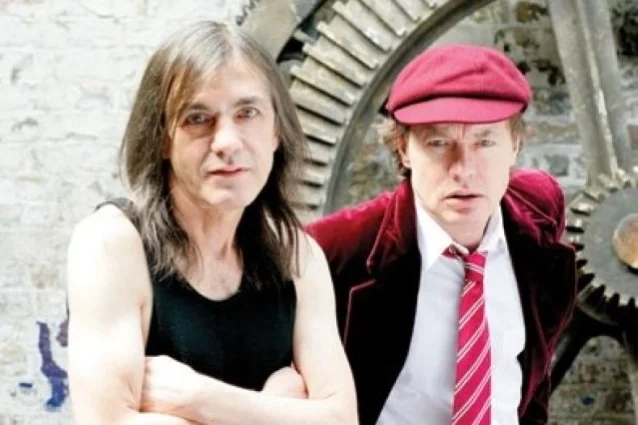 The brothers made it to the No. 1 position through their songwriting credits on two tracks on the latest Hot Hard Rock Songs chart, "Shot In The Dark" and "Realize", both of which are taken from AC/DC's "Power Up" LP.

Elsewhere, on the Hard Rock Producers chart, "Power Up" producer Brendan O'Brien once again took the No. 1 slot, thanks to his work on the aforementioned two songs.

The weekly Hard Rock Songwriters and Hard Rock Producers charts (which began in June 2019) are based on total points accrued by a songwriter and producer, respectively, for each attributed song that appears on the Hot Hard Rock Songs chart; As with Billboard's yearly recaps, multiple writers or producers split points for each song equally (and the dividing of points will lead to occasional ties on rankings).