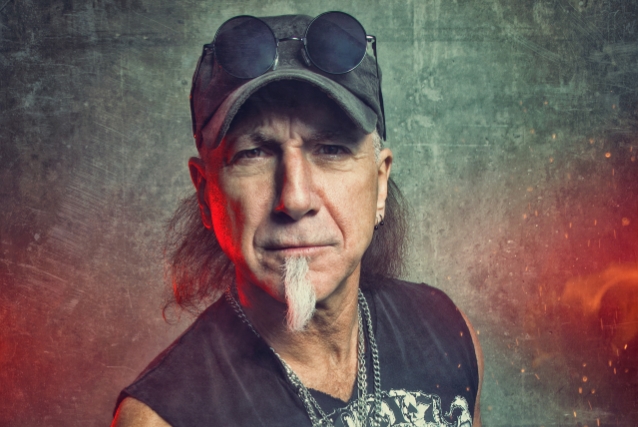 ACCEPT singer Mark Tornillo's 26-year-old son, Michael Tyler Tornillo, died on Sunday, August 9. No cause of death has been revealed.

"It is with great sadness that we join Cheri and Mark Tornillo as they mourn the loss of their beloved son, Michael Tyler Tornillo, who passed away on Sunday, August 9th. Their grief is unimaginable and we ask everyone to kindly respect the family's privacy during this difficult time. We appreciate your love and support for Cheri, Mark, their daughter Nicole and her husband Matt and baby Nate. May they find peace and comfort in the days to come!

It is with great sadness that we join Cheri and Mark Tornillo as they mourn...