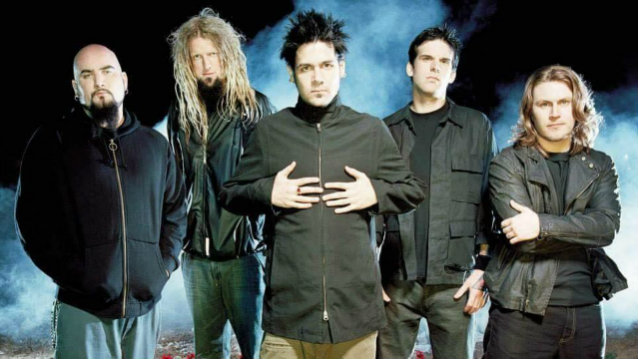 The original lineup of the California rock band ADEMA — vocalist Mark Chavez, vocalist/guitarist Tim Fluckey, guitarist Mike Ransom, bassist Dave DeRoo and drummer Kris Kohls — has reunited and is writing material for a new album, to be recorded later in the year.

The reactivated group will play its first comeback show on Wednesday, May 24 at the Whisky A Go Go in West Hollywood, California.

Says ADEMA: "The magic is back!"

ADEMA previously toured with Chavez in 2010, marking his first run with the group in seven years. He left ADEMA due to "creative differences" in 2004 after two successful albums, "Adema" and "Unstable". The singer — who is the half brother of KORN frontman Jonathan Davis — quit ADEMA again in January 2011 in order to pursue his "solo project."

Regarding his original split with ADEMA, Chavez told MLive.com in a 2010 interview: "I had just had a son, a newborn boy, and he's my little Marky. He's my everything. He's my life. Due to some 'creative differences,' I call it, band members will go through some really crazy things. It was time for me to leave.

"I wasn't going to be a jerk and say, 'Oh you know what? I'm taking the band. The band's over for right now.' I said, 'Here, you guys want to find another singer, you can go on with it, go ahead.' So I didn't leave on the greatest of terms. A lot of people were upset. But I don't regret anything. I spent every single day for three years straight raising my son. It has set up my relationship with my child for life now."

After Chavez's original exit from ADEMA, the other members of the band found their way with new lead singers Luke Caraccioli and later Bobby Reeves, while Mark founded MIDNIGHT PANIC with his cousin, Peter Shubert. He also produced fellow artists. 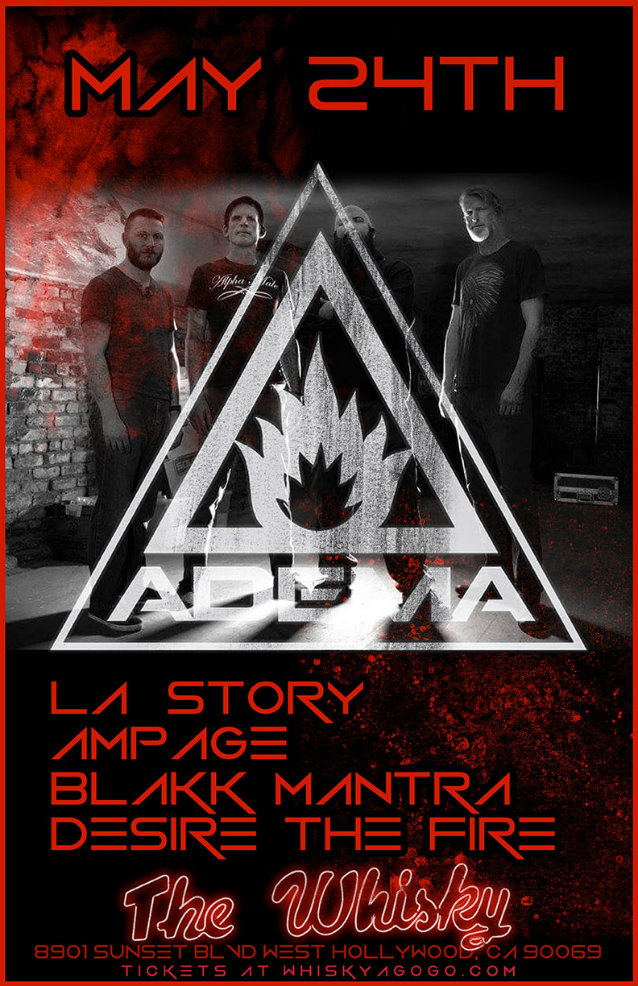