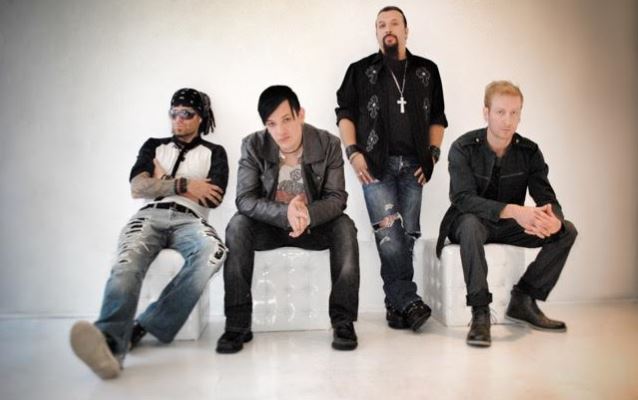 A BEAUTIFUL DISASTER was formed in late 2014 and plays "a new breed of rock" music, according to a press release, combining unforgettable melodies, meaningful lyrics and their own unique blend of masterful songwriting and musicianship, demonstrating that there are still musicians out there that actually prefer to play "real" instruments in the digital age we live in today.