Harley-Davidson and Bravado, Universal Music Group's merchandise and brand management company, have announced the launch of a special collection in collaboration with the iconic rock band AEROSMITH. Available now, the limited-edition line of men's and women's apparel will be sold at Harley-Davidson dealerships around the world and on Harley-Davidson.com.

"We're thrilled to be partnering up with Harley-Davidson on this capsule. They're an American institution and share an authenticity and effortless style that encapsulates what AEROSMITH is all about. We're excited to get the collection in the hands of the fans," said Joe Perry, lead guitarist for AEROSMITH.

The collection features iconic artwork collaborations from both AEROSMITH and Harley-Davidson to create truly unique and one-of-a-kind designs. The offering will include 17 total styles and is made up of six distinct graphic capsules:

* Burnout is inspired by the art of AEROSMITH's eponymous album and features vintage imagery to showcase and highlight the beginnings of these two renowned American brands.

* Dream On is named for the breakout song on the band's debut studio album, "Dream On". It illustrates the enduring influence that both AEROSMITH and Harley-Davidson have established worldwide.

* Pump utilizes both AEROSMITH's and Harley-Davidson's most recognizable logos to create an iconic and a collaborative design, joining the two brands with the wings of freedom.

* Aero Force One is titled as an ode to the AEROSMITH's devoted fan base and was designed as an emblem showcasing the alliance of these two American powerhouse legends.

* Toxic Twins is a graphic riff on the nickname for the band's songwriting duo and a further reference to the AEROSMITH and Harley-Davidson partnership. This design features both logos encased with snakes meant to represent the strength and spirit of both renowned brands.

* Draw The Line takes the art from AEROSMITH's album of the same name and infuses the tire tread and exhaust pipes of a Harley-Davidson motorcycle to represent the thunderous energy that ties rock and roll music and motorcycles together.

AEROSMITH is one of the best-selling American rock bands of all-time, having sold over 150 million albums worldwide and been inducted into the Rock And Roll Hall Of Fame. With 25 gold albums, 18 platinum albums, and 12 multi-platinum albums, they hold the record for the most total certifications by an American band and are tied for the most multi-platinum albums by an American band. The band has scored 21 Top 40 hits on the Billboard Hot 100, including nine No. 1 Mainstream Rock hits. They are the recipients of countless awards including four Grammys, six American Music Awards, four Billboard Awards, 10 MTV Video Music Awards and the MusiCares Person Of The Year, among many other honors. Proving that they can cross genre-boundaries with ease, these rock legends have even taken home a Soul Train Award for "Best Rap Single" for their remix of RUN-DMC's "Walk This Way". 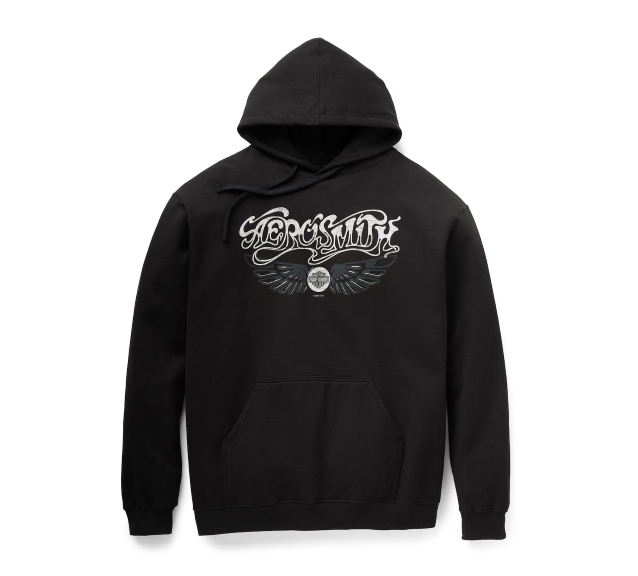 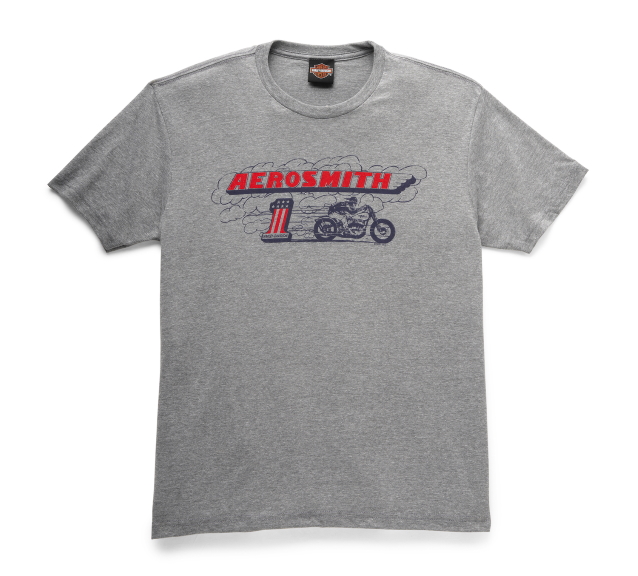 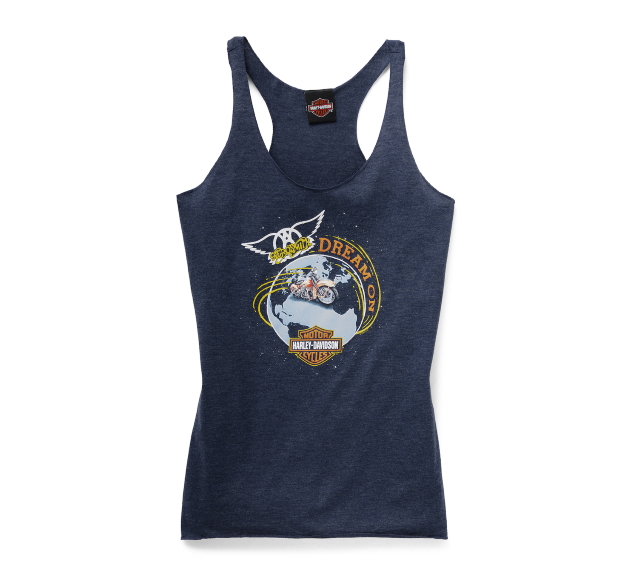 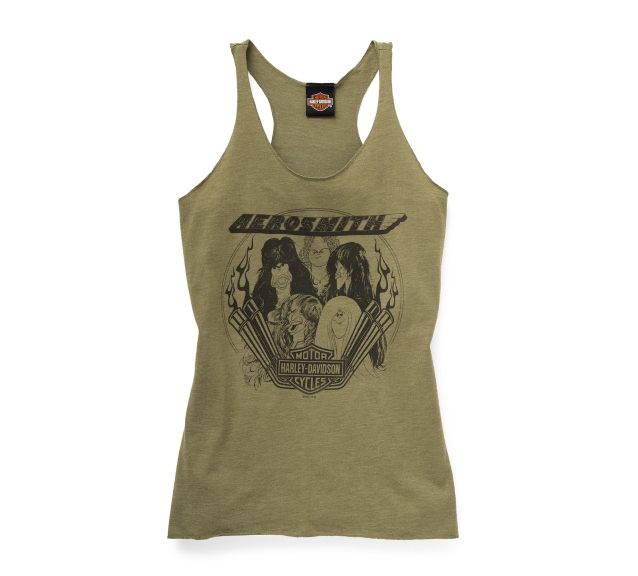