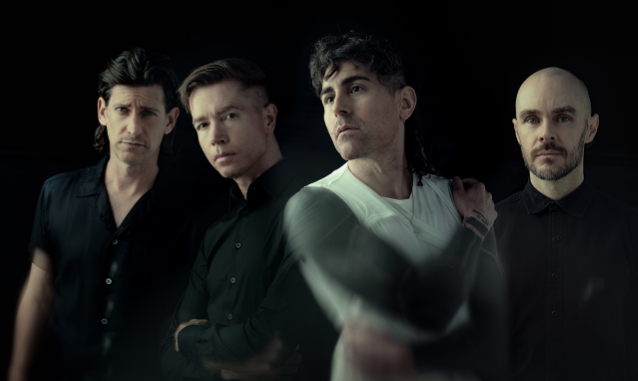 AFI will release its eleventh album, "Bodies", on June 11 via Rise Records. The LP was produced and engineered by AFI guitarist Jade Puget, while the mixing was handled by Tony Hoffer.

Two new songs from "Bodies", "Looking Tragic" and "Begging For Trouble", can be streamed below.

"'Looking Tragic' addresses the theme of overstimulation resulting in desensitization," says frontman Davey Havok. "Melodic and driving, the song came to life quickly and immediately stood out as a track to make bodies, if not sentiments, move."

Drummer Adam Carson adds: "After years of receiving early versions of songs from Jade and Davey, in forms that span loosely arranged chords and scratch vocal to fully realized demos, I think I have become quite adept at knowing which songs will or will not make the record. 'Begging For Trouble' was greenlit, at least in my mind, the moment I heard the vocals come in. To me, the track is a cornerstone of the new record."

Since the release of 1995's debut album "Answer That And Stay Fashionable", AFI (Havok, Puget, drummer Adam Carson and bassist Hunter Burgan) has written and recorded five Top 10 hit singles ("Miss Murder", "Medicate", "Love Like Winter", "Silver And Gold" and "Girl's Not Grey"),hit No. 1 on the Billboard 200 (with the stunning "Decemberunderground"),garnered worldwide critical acclaim and amassed a fiercely loyal global following whose members number in the millions. 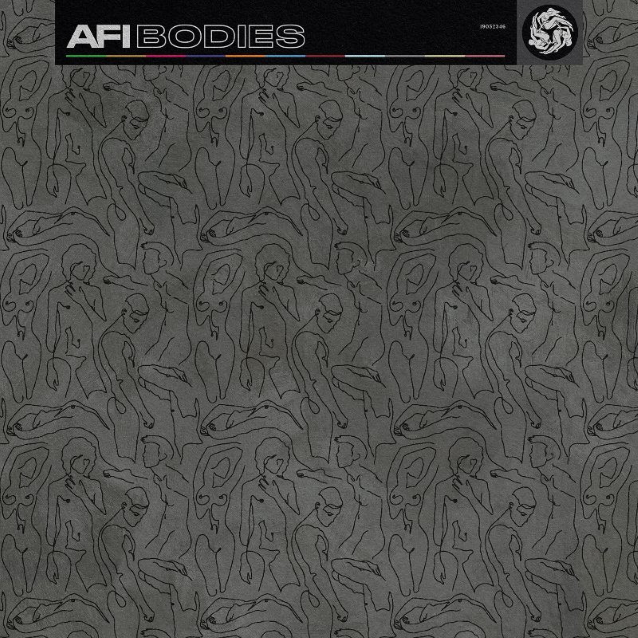