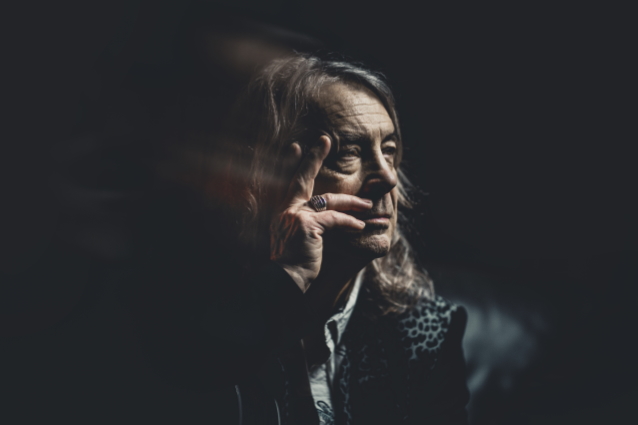 Albert Bouchard, who is best known as a founding member of BLUE ÖYSTER CULT, will release "Re Imaginos" on November 6 through he and his brother's (Joe Bouchard) new imprint label, RockHeart Records/Deko Entertainment (ADA/Warner Music Group). The album is Albert's reimagining of the 1988 BLUE ÖYSTER CULT LP "Imaginos", which was originally intended as Albert's solo album. As Albert explains: "Most BOC fans know at this point that 'Imaginos' was supposed to be my solo album. Some people think it's the best BOC album, others think it's not a 'true' BOC album. In either case, they're right. I made this new album for them so that they can hear a more properly realized version of the tale."

The original BLUE ÖYSTER CULT lineup sold millions of albums for Columbia Records, with such classic songs as "(Don't Fear) The Reaper" and the #1 hit on the Billboard Mainstream Rock chart "Burning For You".

"Black Telescope" is the first single and video and tells the story of an undead creature that takes the form of a fish and now uses alchemy to rule the solar system. This being sees with the power of the mind and does not need eyes. It was more ordinary and needed the help of technology to rule the world in the past, at a time when it was in the shape of a human sailor and knew the dangers of the deep. When the sailor went to the telescope workshop, he experienced a strange rebirth and became an all-powerful force.

Also to celebrate the launch of RockHeart Records and the release of "Re Imaginos", the Bouchard brothers are offering a limited amount of the official RockHeart Records cowbell autographed personally by both Joe and Albert.

Albert's infamous cowbell part in "(Don't Fear) The Reaper" was the basis of the classic Will Ferrell skit on "SNL", which also starred Christopher Walken. With "The Reaper", an all-time classic on YouTube and every other digital platform, with zillions of views, the Bouchard brothers are forever cemented in pop culture.

01. I Am The One You Warned Me Of
02. Del Rio Song
03. In The Presence Of Another World
04. Siege And Investiture Of Baron Von Frankenstein's Castle At Weisseria
05. Girl That Love Made Blind
06. Astronomy
07. Imaginos
08. Gil Blanco County
09. Blue Oyster Cult
10. Black Telescope
11. Magna of Illusion
12. Les Invisibles 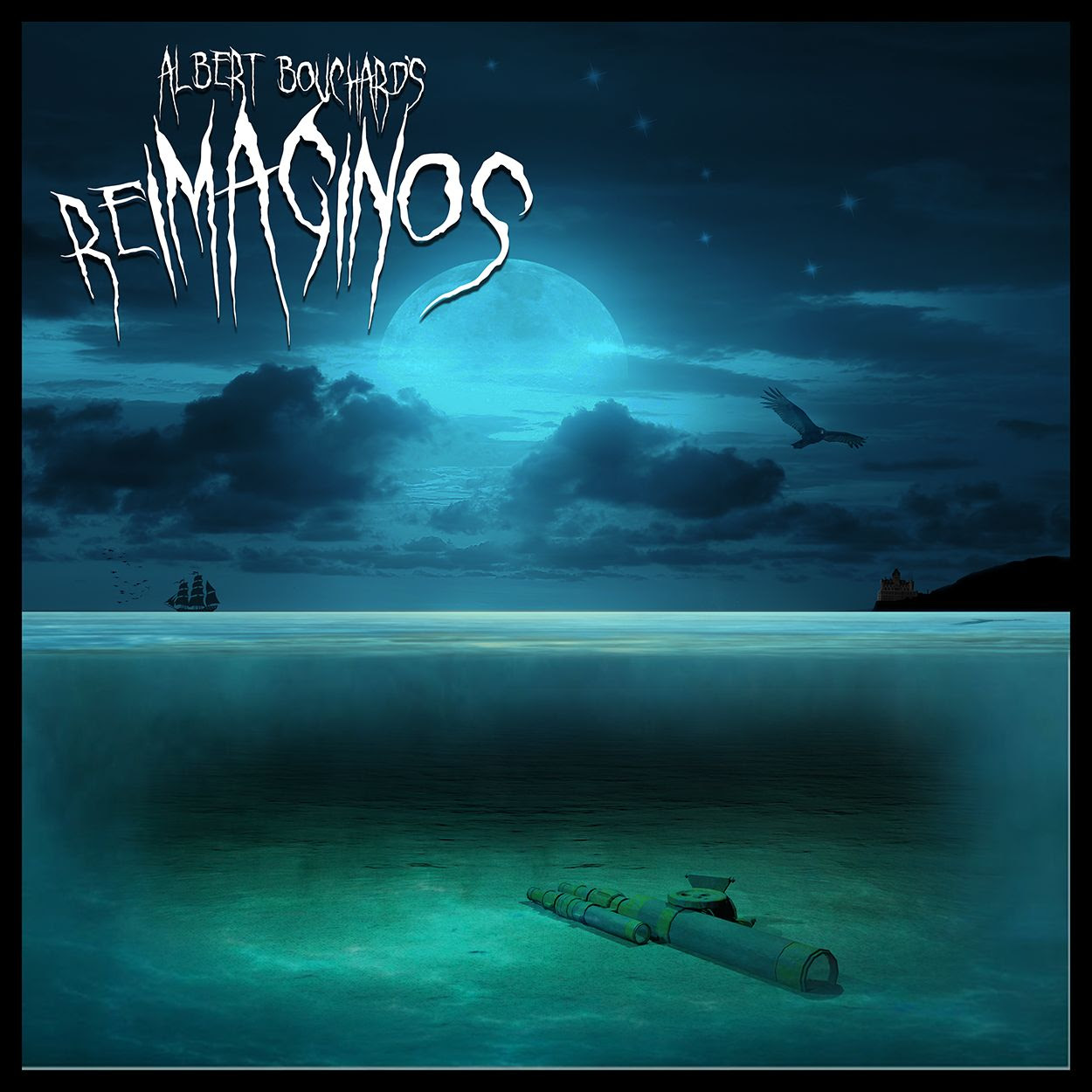