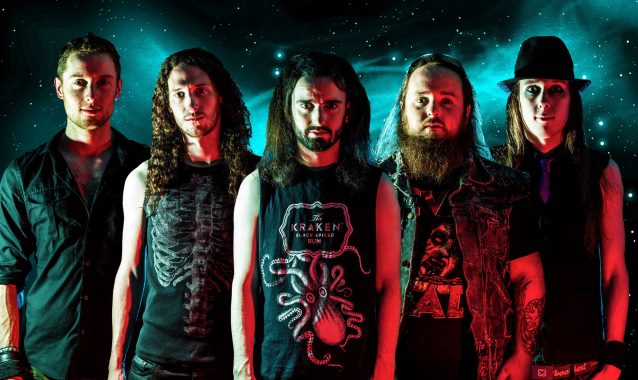 ALESTORM To Release 'Live At The End Of The World' DVD

Scottish folk/power metallers ALESTORM will release a concert DVD, "Live At The End Of The World", on November 13 in Spain, Sweden, Norway; November 15 in Germany, Austria, Switzerland, Finland, Benelux; November 18 in the rest of Europe; and November 26 in North America via Napalm Records.

"Live At The End Of The World" track listing:

ALESTORM's "Shipwrecked" video was filmed in Belgrade, Serbia with director Ivan Colic, who has previously worked with EPICA, KAMELOT and KATAKLYSM. The song comes off the band's third album, "Back Through Time", which was released in June 2011 via Napalm Records.

"Back Through Time" was produced by Lasse Lammert at LSD Studios in Lübeck, Germany. The effort was made available as a jewelcase, mediabook, LP, and special-edition boxset "featuring bonus tracks and other mad shite!" 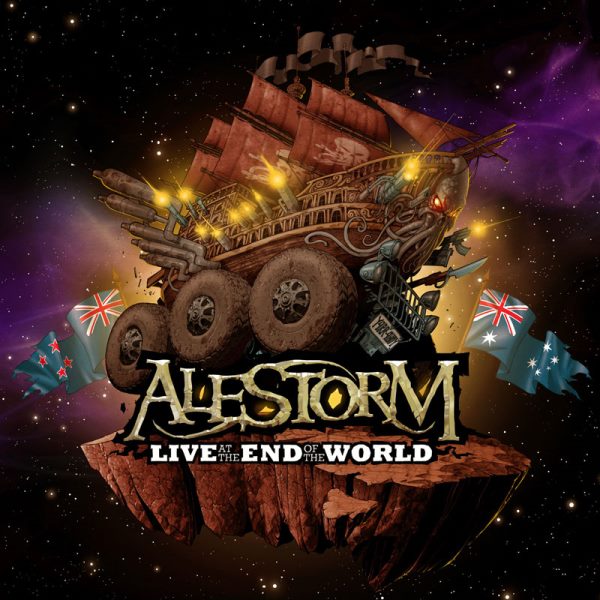