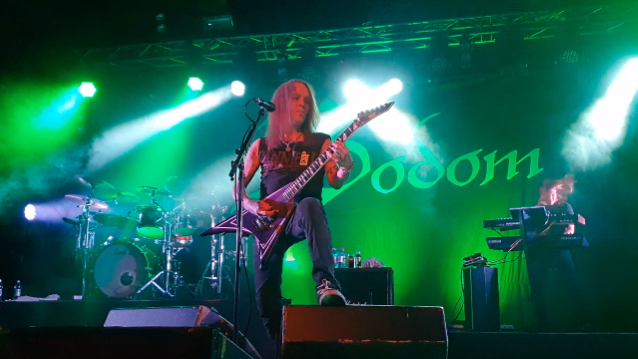 BODOM AFTER MIDNIGHT, the new band launched by ex-CHILDREN OF BODOM guitarist/vocalist Alexi Laiho, made its live debut Friday night (October 23) at Rytmikorjaamo in Seinäjoki, Finland. Fan-filmed video footage of the 17-song concert, which consisted entirely of CHILDREN OF BODOM material, can be seen below.

Jaska Raatikainen (drums),Henri "Henkka T. Blacksmith" Seppälä (bass) and Janne Wirman (keyboards) announced their departures from CHILDREN OF BODOM last October. Two months later, they confirmed that they were the rightful owners of the CHILDREN OF BODOM brand.

Game on! 👊 Thank you Seinäjoki for having us and making our first show special 🙏🏻

Posted by Bodom After Midnight on Friday, October 23, 2020 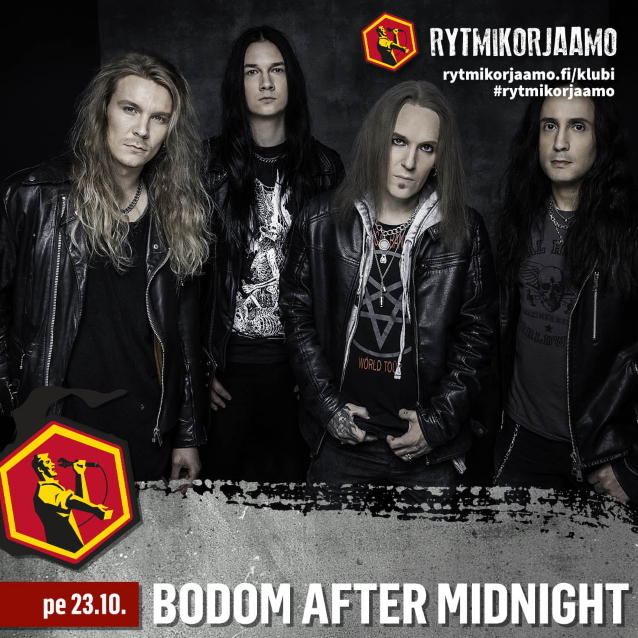