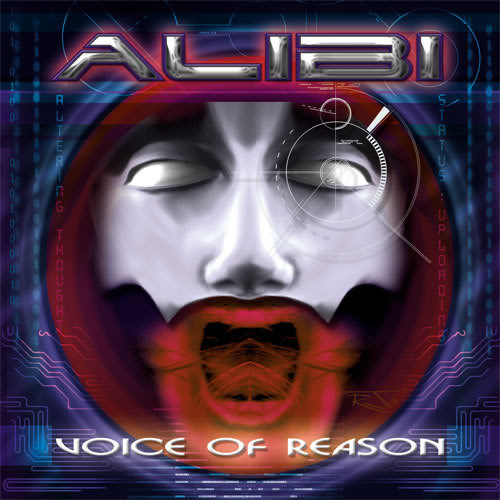 The cover artwork for ALIBI's "Voice of Reason" album can be viewed at this location.

ALIBI is a rock act featuring Vince O'Regan (BOB CATLEY, EDEN). Lead vocals are handled by Rick Chase (MAMA'S BOYS) and the music on the new CD "surpasses [that on the grooup's] debut both in production and songwriting," according to a press release.

"Voice of Reason" will be released on February 18 via Z Rock Records. The album will initially be made available in a limited-edition format (1,000 copies) with 12 tracks and then revert to 10 tracks only.