The new rock documentary "Hired Gun: Out Of The Shadows, Into The Spotlight" will receive a one-night showing on Thursday night (June 29) at several hundred North American locations through Fathom Events. The film chronicles the story of world-renowned musicians who are not household names, but are instead the session and backup musicians who have performed at concerts and on countless recordings with huge stars yet remain largely unknown to the public.

When asked how she got involved with the project, Strauss told Albany's Q103 radio station (hear audio below): "Well, I was actually in the movie… It was total coincidence, it was total chance that this happened. They were interviewing Alice. I had just gotten in [his] band; I had been in the band for, like, two months. And they were interviewing Alice and they were asking about all these sidemen he's worked with. And he said, 'Have you guys talked to Nita yet?' Because I'm 30, I've been touring since 15, and I would say eighty-five percent of that has been as a sideman, as a hired gun. I would just play guitar for anybody that would have me. I didn't care if it was rock or metal or punk or pop or funk or… whatever it was; I was just happy to be playing guitar and getting paid enough to eat and go to the next city. So [Alice said to them], 'Have you guys talked to Nita yet?' And they said, 'No.' And I was in the gym at the hotel, and they go, 'Hey, can you do an interview for this documentary?' I said, 'Yeah, sure. When?' They said, 'Well, right now.' [Laughs] I [went], 'All right. No problem. Yeah, give me twenty minutes.' So I just ran up and changed clothes and came down and I got to be part of the movie. And it was so, so cool actually getting to see it — getting to see everybody's stories and to see the parallels of everyone's journey and how so many similarities there are in different people's lives and different people's perpectives on this crazy business."

Hook told The Pulse Of Radio about the common theme that runs through the movie. "Everybody we talked to had like one 'holy cow' story — some good and some horrific — about their experience playing their instrument for some artist," he said. "And so what we found was that if we strung all these 'holy cow' moments together, we ended up with a 'holy cow' movie."

Tickets for all the screenings are on sale via FathomEvents.com or at participating box offices. 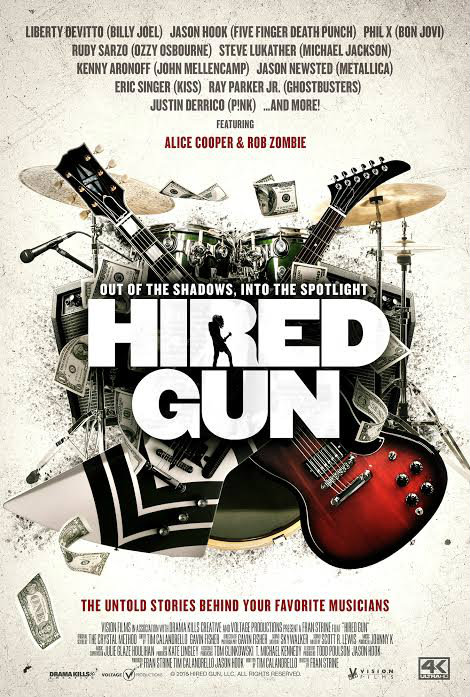 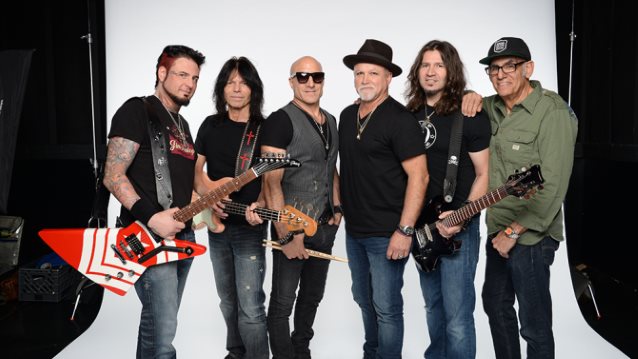