Nita Strauss, the Los Angeles-based guitar shredder for the ALICE COOPER band, is the cover star of the latest edition of K9 (issue 97),a monthly digital magazine for modern dog owners. A couple of excerpts from the chat follow below.

On her favorite Alice Cooper song to play on stage:

"Well, I'm inspired by Steve Vai and there's a song in the Alice Cooper catalogue, which not a lot of people know, but Steve Vai plays one of the guitar solos on it and the song is called 'Feed My Frankenstein'. Every time we play that song on stage, I get to play Steve Vai's solo and it's a little bit of a moment for me to pay tribute to my hero. I learnt the solo note for note how he recorded it, and so each time I play it I get to think about how he inspired me so much while playing his notes."

On her appreciation for her musical idols Steve Vai and Jason Becker:

"You know, it's interesting that as you learn guitar, you start to think that all of these things that seemed insurmountable as a young guitar player, but with practice, you realize how they're done and you have a whole new appreciation for that person who inspired you in the first place.

"As a young guitar player, I would listen to Jason Becker and go, 'How's he doing that?' because what he was playing sounded amazing. Now I can actually play one of Jason's pieces but have a whole new appreciation for how technical and difficult it is.

"Jason (who has ALS) has overcome such amazing adversity in his life. He retains such an incredible passion for music, I think that's what most inspires me now about someone like him is that he has such commitment to what he does and to music.

"Actually, when I went to Jason's house, the very first introduction was to his dog. You know, they opened the door and his dog, Star, was the first one to greet me and I was, like, 'Who's this?' and Jason's very first words to me were, 'This is Star.'"

On which rock stars her two dogs, Motley and Bentley, would be:

"You know, Bentley's a lot like Alice. She's laid back, likes her routine and she likes to nap. [Laughs] And Motley, well, I think she's a lot like Andrew W.K., because she just likes to party." 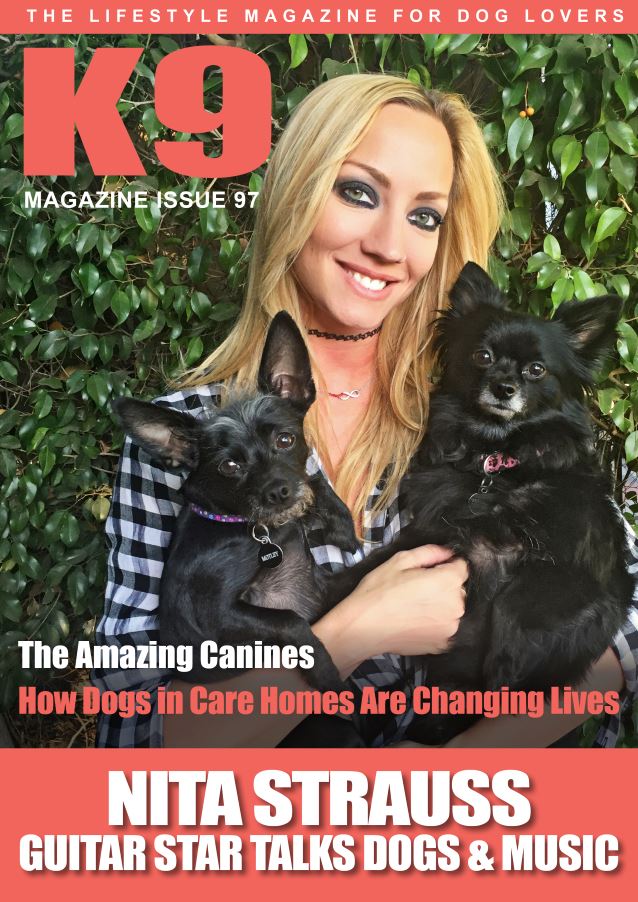