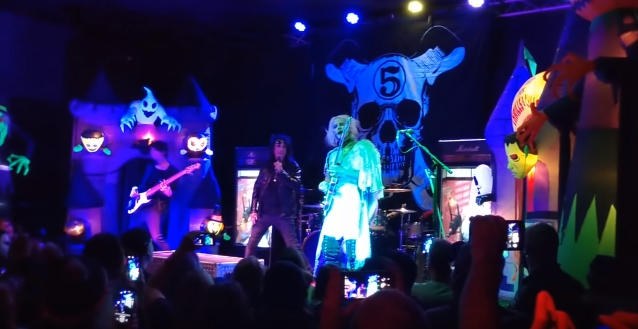 Fan-filmed video footage of Cooper's appearance can be seen below (courtesy of YouTube user "Jason Forst").