ALICE IN CHAINS guitarist/vocalist will embark on "the closing leg" of his tour in support of his latest solo album, "Brighten", in February. Support on the trek will come from THUNDERPUSSY.

"Brighten" came out in October 2021. The LP has received praise from critics, including Kerrang!, which called it a "vivid, contemporary self-portrait of one of the most distinctive voices in hard rock. A long-overdue show of individual brilliance." Classic Rock proclaimed it "his best yet. The work of a songwriter who is happy within his life, it spans a broad arc of styles." The Sun commented: "A rich, organic album... 'Brighten' is brilliant." 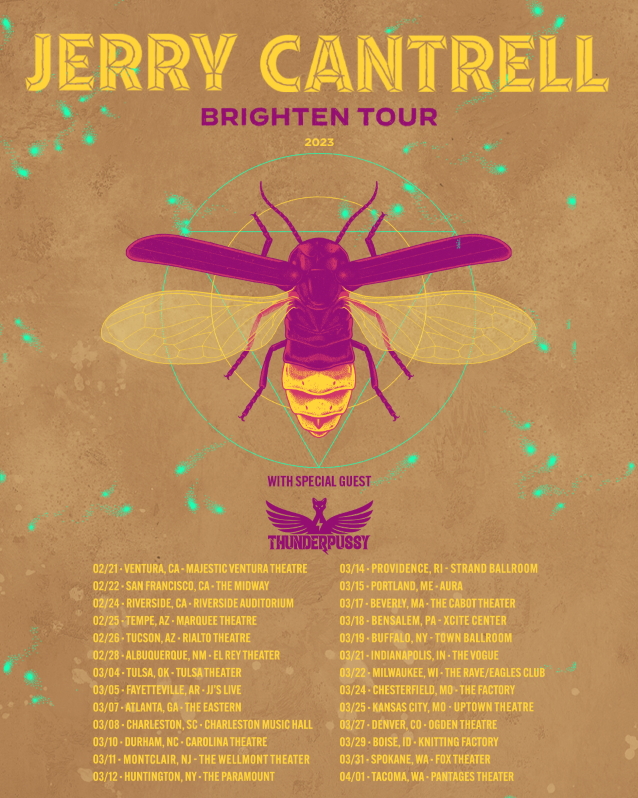