ALL THAT REMAINS has announced a spring 2019 headline tour with support from UNEARTH, BIG STORY and THE 9TH PLANET OUT. The trek will kick off on May 30 in Amityville, New York and conclude on June 15 in Poughkeepsie, New York.

ALL THAT REMAINS is continuing to tour in support of its latest album, "Victim Of The New Disease", which was released last November.

ALL THAT REMAINS suffered a tragic and incredibly painful loss last fall ahead of the album's release when their highly respected and immeasurably talented lead guitarist and founding member Oli Herbert, who played on all nine albums in the band's discography, unexpectedly passed away. Guitarist Jason Richardson has since joined the band.

Oli was found dead last October at the edge of the pond on his Stafford Springs, Connecticut property. The guitarist's death is being treated as suspicious by investigators in the Connecticut State Police Eastern District Crime Squad. They are looking at the will he signed a week before his death as well as a life insurance policy mentioned in the will.

Asked how he felt when he first found out about Oli's death, ALL THAT REMAINS singer Phil Labonte told Connecticut's iRock Radio: "I was driving up [Interstate] 91 in Connecticut. I was heading home. And, obviously, it was shock. And the first thing I do, me and Mike [Martin], our guitar player, got on the horn. And we were just trying to find out information. 'Cause it started coming out in little trickles. People were saying, 'Oh, someone called someone and said there's a bunch of cops at Oli's house.' And then when I got confirmation, I guess the best way to say it is it kind of didn't really compute at first, and it took a minute for that to kind of really hit me that… I'd seen Oli the weekend before, and I wasn't gonna see him again."

Labonte said that it feels "weird playing shows" without Oli. "For 20 years, every single show that ALL THAT REMAINS played, Oli was on my left — Oli was always right there," he explained. "And so it's been hard." 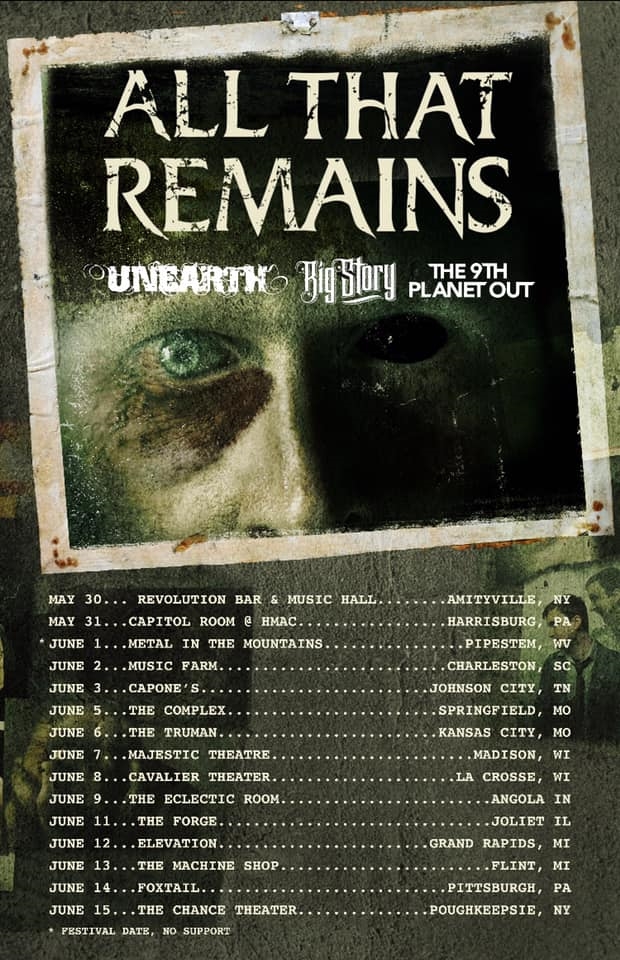