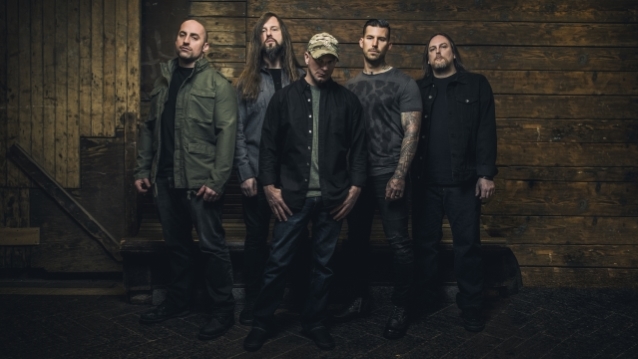 ALL THAT REMAINS: 'Victim Of The New Disease' Release Date, Track Listing Revealed

Massachusetts metallers ALL THAT REMAINS will release their ninth full-length album, "Victim Of The New Disease", on November 9 via Fearless. The disc was produced by THE ACACIA STRAIN guitarist Daniel "DL" Laskiewicz. The cover artwork for the follow-up to last year's "Madness" can be seen below.

ALL THAT REMAINS singer Phil Labonte said: "We decided to throw a curveball… and do the heaviest record since 'For We Are Many' in 2010! It was the perfect way to follow up 'Madness', where we did some different styles and songs and even covered a country song. People might've expected something more experimental, but throwing curveballs is what we do."

The official lyric video for "Fuck Love" can be seen below.

Labonte talked to told Tyler and Mo of Z97.5's "Morning Mayhem" radio show about ALL THAT REMAINS's musical diversity and the band's desire to establish its own identity. 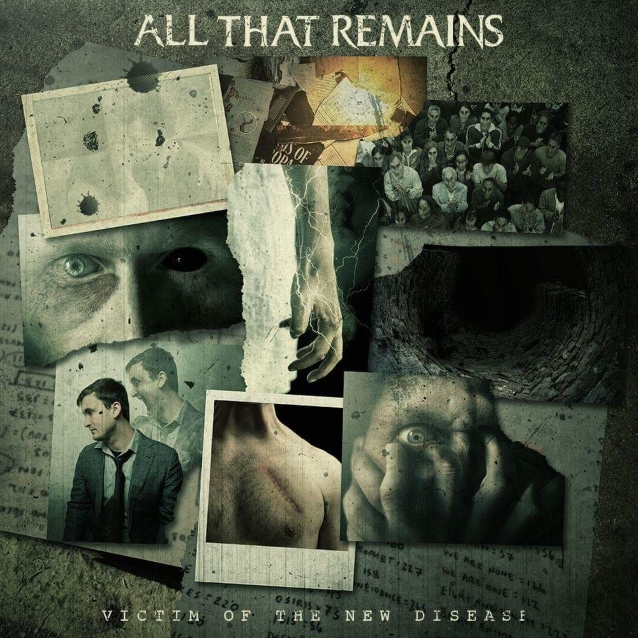