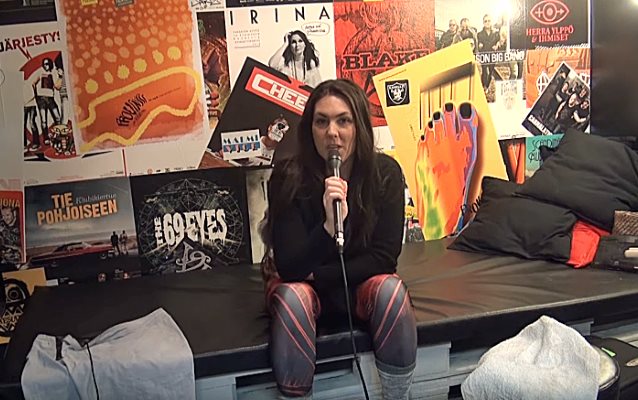 Ryd recently said that DYNAZTY's Nils Molin is "top of the list" of candidates to join AMARANTHE as the replacement for the recently departed singer Joacim "Jake E" Lundberg.

Having previously used Chris Adam Hedman Sörbye from the band SMASH INTO PIECES as a stand-in for Jake on some of the shows in 2016 and earlier this year, AMARANTHE recruited Molin for three Swedish concerts in March.