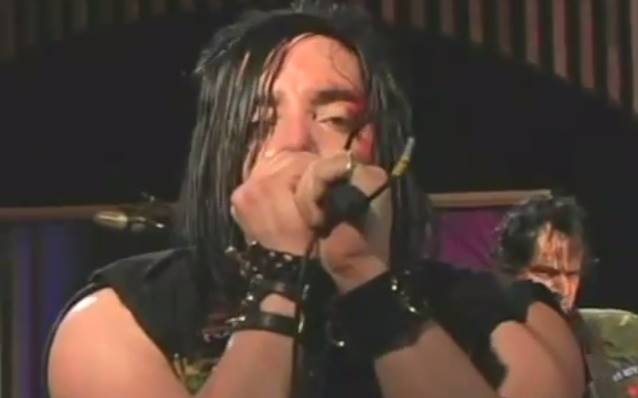 Scheduled to take place August 15-17 at Boughton Estate, Kettering, Northamptonshire, United Kingdom, Alt-Fest will feature additional appearances by MARILYN MANSON, ARCH ENEMY, THE CULT, CRADLE OF FILTH and many more. Head to www.alt-fest.com for the full lineup and ticket details.

"We've had a lot of people asking for the band back; now seems like the right time," Casey told Kerrang! magazine.

"I loved that Alt-Fest is done by the people for the people. I found that really inspiring. It just seemed like perfect timing and a cause I was ready to jump into."

AMEN's last collection of new studio recordings, "Death Before Musick", was released in 2004 through EatUrMusic — a Columbia Records imprint owned by SYSTEM OF A DOWN guitarist Daron Malakian.

Asked what he has been doing for the past few years, Casey told Kerrang!: "I took a break, and had a lot of medical issues. I had to be put back together. I have a couple of other projects, too. Last year, I recorded with [ex-SLAYER drummer] Dave Lombardo, [former QUEENS OF THE STONE AGE bassist] Nick Oliveri and [EXODUS and SLAYER guitarist] Gary Holt for a soundtrack to a movie about Phil Anselmo's [haunted attraction] House Of Shock. That'll hopefully see the light of day this year."

As for future AMEN material, Casey revealed that there are a number of tracks that "might materialize this year," although no further live performances have yet been announced.

"As I get older, I get more angry, and it's all been bottled up while I haven't been performing," he said. "Let's see how Alt-Fest goes first."

Maxwood Music Limited, a British publishing company which was assigned the rights to Casey's works, sued SYSTEM OF A DOWN in 2008 claiming that Casey co-wrote the SOAD song "B.Y.O.B." with Malakian.

In May 2010, a United States District Court judge ruled that Malakian and SYSTEM OF A DOWN singer Serj Tankian are the sole authors of the song and denied Maxwood Music Limited's claim of ownership rights.

Chaos made headlines in July 2012 when he was arrested for DUI in Studio City, California after he allegedly smashed his SUV into as many as 15 parked cars.

Casey announced in August 2008 that he was making "much-needed and overdue changes to his lifestyle" and checking himself into Hollywood's Wonderland rehabilitation center.

For over a decade, Chaos claimed, he had been prescribed various meds for pain and treatment of his various health issues. These, combined with grueling touring schedules and heavy drinking while on the road, had worn on Chaos and caused his health and state of mind to deteriorate further. 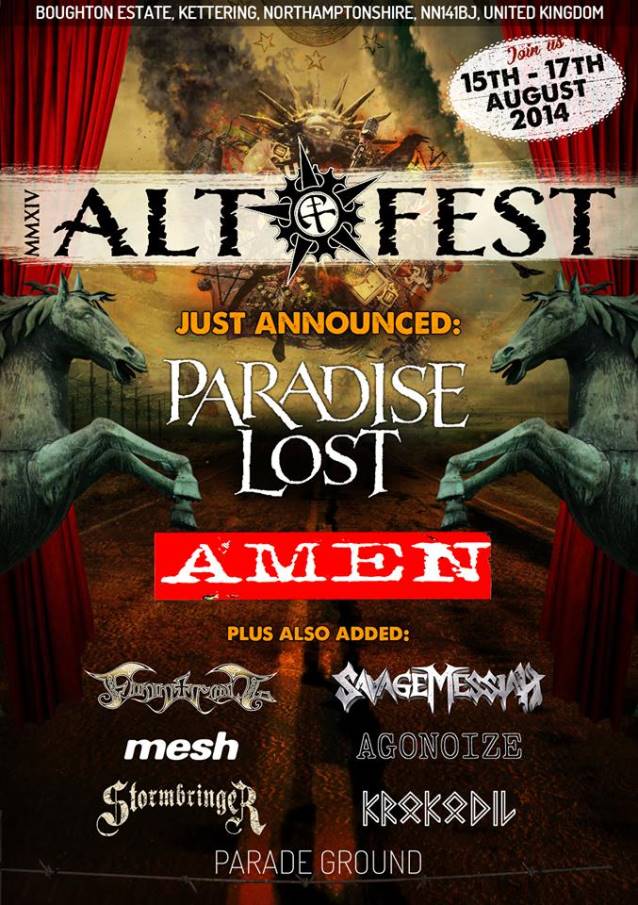