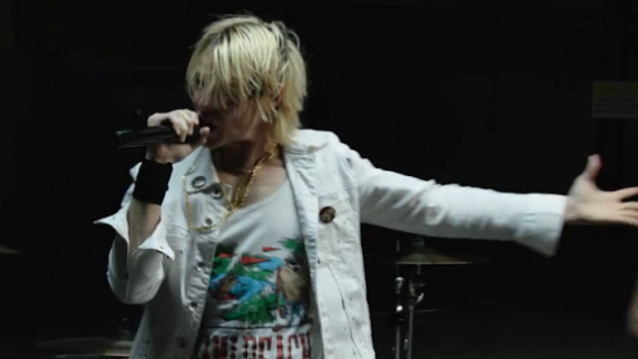 Heavy punk/metal band AMERICAN TERROR, featuring members of SKID ROW, SUGAR RAY, PHUNK JUNKEEZ and GRAYSON MANOR, has just released "Judgement", the first single from its debut album. The track is available to stream and purchase on all major digital platforms right now and the official lyric video can be viewed below.

AMERICAN TERROR's full-length record, titled "Influencer", will be released on May 22 by EMP Label Group, the label founded by MEGADETH bassist David Ellefson with industry executive Thom Hazaert. The band and EMP previously teamed up to release their self-titled digital EP last year, along with their debut video, "Retribution".

In addition to the digital release of "Influencer", AMERICAN TERROR will be printing up special limited physical format runs, some of which will be reserved only for purchase at upcoming tour dates this spring/summer.

Brad Cox says: "We formed AMERICAN TERROR to do something new. It's classic punk attitude with metal grooves and a modern attack. It's the punch in the throat that music is missing. I think we really found the right guys to do something new and interesting. And when it came time to look for a label, we thought EMP was a perfect fit. After an introduction from our mutual friend Mike Clink, Thom and I hit it off, and it was instant chemistry. And from there it was pretty much inevitable."

Adds Hazaert: "AMERICAN TERROR is just a balls-to-the-wall, kick-ass rock and roll band. And as a label that really straddles that fence between the classic and the modern, I knew they would be a great fit. When the guy who produced 'Appetite For Destruction' tells you to check out his friend's band, you do. And generally, it's gonna be awesome. And that was definitely the case with AMERICAN TERROR." 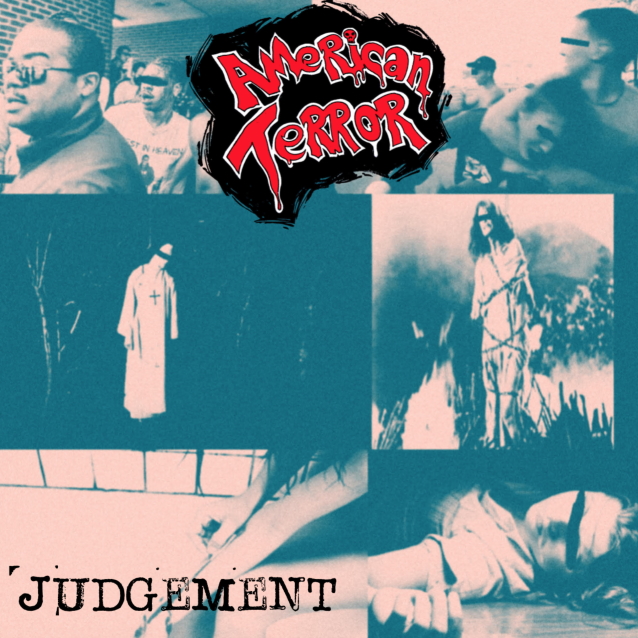