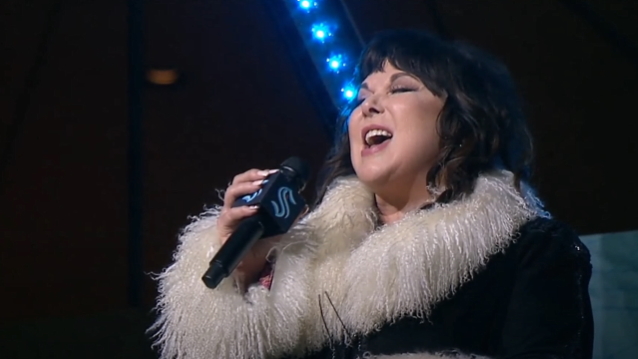 ANN WILSON Denies Rift With Sister NANCY, Says She Would Like Make Another HEART Album

Legendary vocalist Ann Wilson has denied rumors of a rift with her sister Nancy, while confirming that she'd like to make another record with their group HEART.

Relations between the two sisters were considered to be at an all-time low after a much-publicized incident when Ann's husband was arrested during a HEART tour in 2016. But in a new, wide-ranging, and exclusive interview with Rock Candy magazine to coincide with the release of her new solo album, "Fierce Bliss", Ann insists that there is no feud between her and Nancy.

"Things happen in families," she explains. "And that was a really good example of something that happened within a family, and we worked it out. But the part that made it hard was that it happened in the public eye. If it had happened privately, we'd have got the family in a room and sat down and worked it out between us. Instead, the police were called, and this myth was born that Nancy and I were feuding, and we were at each other's throats all the time. And it's really not like that at all."

"It depends on the songs," she says in her Rock Candy interview. "The songs lead everything. And I'm writing songs again now. I don't know if they'll be for my solo thing or for HEART. But yes, I would like to make another HEART album."

And there's more good news for fans of the singer who's sold more than 35 million albums and has recorded U.S. Top 10 albums in four different decades. Retirement is completely out of the question for Ann Wilson, even at the age of 71.

"I just can't think of a time when I would retire or go do something else," she says. "This is a calling for me. It's what I was put here to do, and I'll do it for as long as I can."

Read this 12-page Ann Wilson feature and many other fascinating stories including Edgar Winter, Joe Satriani and FOREIGNER in issue 31 of Rock Candy. 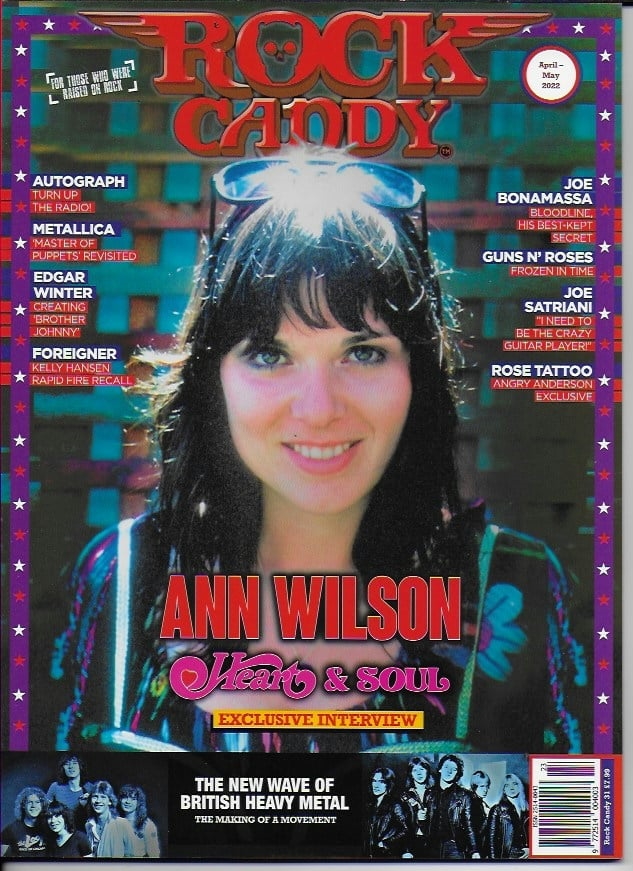