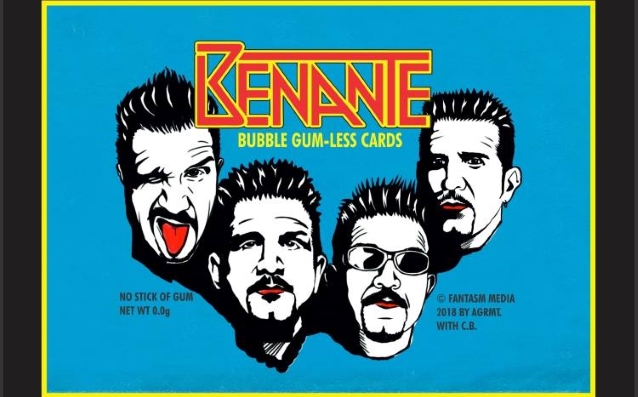 ANTHRAX's Charlie Benante, in his quest to be "forever metal," has joined forces with Fantasm Media to create the heaviest cards ever.

All orders include the exclusive Charlie Benante drum track download, "Beach Bongo Fury". (You will get a song download link upon purchase.)

Benante recently told Australia's "Everblack" podcast that he has written "a collection of songs" for the follow-up to ANTHRAX's 2016 album "For All Kings". The drummer described the new music as "a little more in the aggressive style" and added that he and his bandmates are "off to a really good start."

Released in February 2016, "For All Kings" was called by some critics ANTHRAX's strongest album to date. Its arrival followed a five-year period during which the band experienced a rebirth of sorts, beginning with ANTHRAX's inclusion on the 2010 "Big Four" tour with METALLICA, SLAYER and MEGADETH, and continuing with the 2011 release of comeback LP "Worship Music".

ANTHRAX's upcoming disc will be the band's third full-length release since the return of singer Joey Belladonna, who came back into the fold for the "Big Four" shows, in the process helping inspire a new wave of creativity. 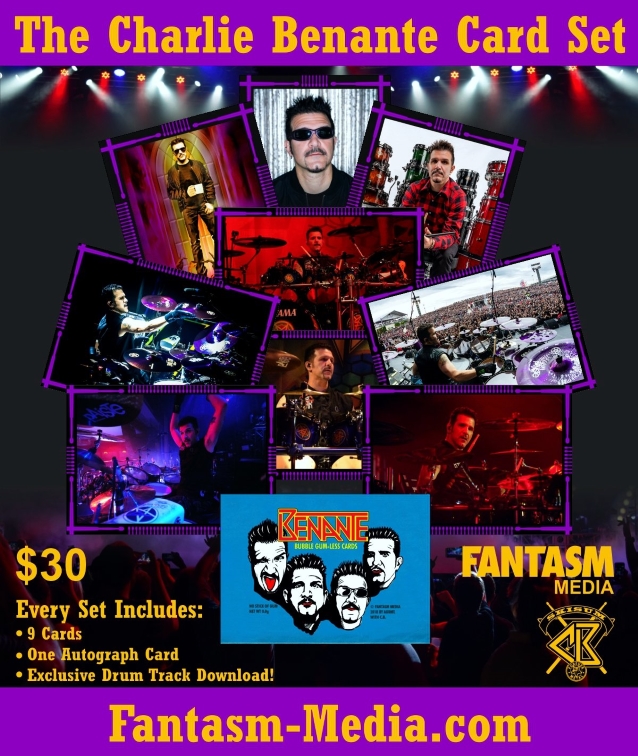