ANTHRAX Home Videos To Be Released On DVD For First Time

Three ANTHRAX VHS home videos will finally be released on DVD for the first time on September 2 via MVD Entertainment Group/Cherry Red. A description of each title follows:

[***UPDATE***: ANTHRAX's manager, Izvor Zivkovic of Split Media, has released the following statement to BLABBERMOUTH.NET regarding the upcoming DVD releases: "As of right now, these releases are not sanctioned by ANTHRAX or its management as no one has approached us about them. We are contacting the label to find out more."]

This DVD encapsulates the growth through years of a band that were always FANS of the music they have played. Through both the live and interview footage, most of which you've never seen before, (unless you were there!),it's evident that through time, ANTHRAX has held true to what they believe in — THE MUSIC. This also features six of the band's 10 UK hit singles. It's a rare archive for ANTHRAX fans everywhere!

This DVD contains a full show from rock legends ANTHRAX, recorded at the Hammersmith Odeon during their UK tour of 1987. This footage is from a 1988 VHS release — never released before on DVD. As one of the most popular bands of the 1980s thrash metal scene, ANTHRAX are notable for combining metal with rap and hardcore music early on. They have sold over 10 million albums worldwide and are classified as one of the 'big four' of thrash metal alongside METALLICA, MEGADETH and SLAYER. Both the band and individual members have made many, many TV appearances across famous U.S. shows and in the UK they became well known partly for this legendary concert.

After ten years of playing the globe and millions of records sold New York's premier metal band ANTHRAX united with rappers PUBLIC ENEMY for the first tour of its kind. Through this tour ANTHRAX broke down barriers which other acts wouldn't even undertake. It was the most exciting tour of their career, and this video is a documentation of just that. In the summer of 1991, ANTHRAX made musical history by collaborating with PUBLIC ENEMY on one of the most renowned singles of recent times. "Bring The Noise" captured rap, alternative and heavy metal radio. The success of that single prompted these two bands to become co-headliners in the "Bring The Noise" tour. The result was a groundbreaking bill that bought together diverse fans from different musical backgrounds. Filmed at Irvine Meadows Amphitheatre in Southern California, "Live Noise" captures ANTHRAX's performance during that tour. The show incorporates approximately one hour of live performance with back stage footage that includes PUBLIC ENEMY. The encore is an extended rockin' version of "Bring The Noise", metal and rap at last fusing into a seamless whole. Includes band interviews covering the early years of ANTHRAX. 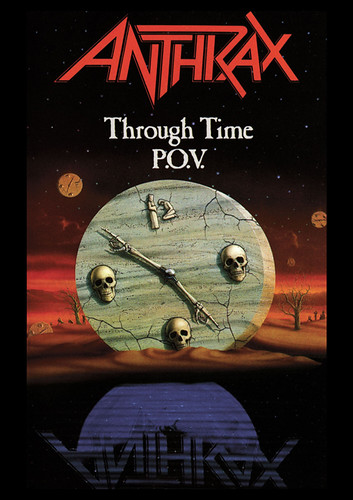 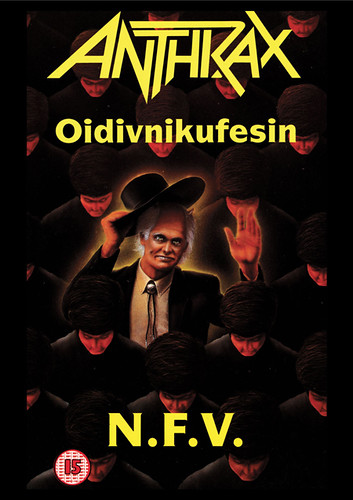 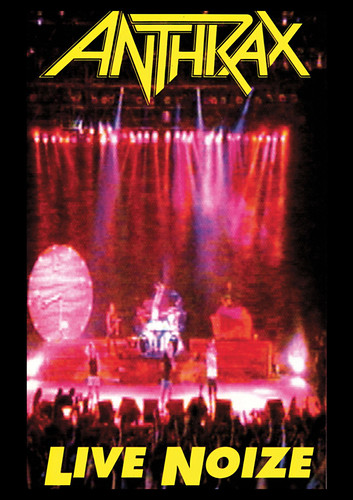