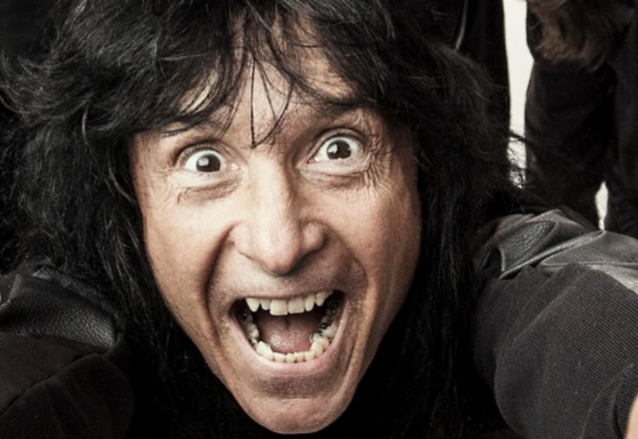 "We're working on some recordings so we can be like a normal band and put stuff up on the site — maybe do a video," Joey said (as transcribed by BLABBERMOUTH.NET). "We've got interest in playing shows. We're just trying to figure out when and how, that kind of thing. The band's still together. We record at home. Everybody's all in different places at the moment. We only did one show, so we can't wait to do it again, 'cause it's gonna be fun."