APOCALYPTICA Launches Its Own Brand Of Coffee

The iconic symphonic metal band has been at the forefront of its genre for almost 30 years now. Apocalyptica Coffee comes in time to celebrate the group's latest album, "Cell-0", and upcoming live performances.

APOCALYPTICA chose Helsinki Coffee Roastery's 50/60 to be its first own coffee. How and why did they choose the coffee, you might ask? It was by tasting. In their opinion, this was the coffee that best expressed APOCALYPTICA in a caffeinated form.

Apocalyptica Coffee is delivered in a black glossy bag with the band's official label. It's a perfect espresso for the traditional taste. Goes nicely in a latte as well as straight up as a strong shot like a digestive. Many coffee lovers have found its mouth filling creaminess to be great as a filter coffee too.

This past April, APOCALYPTICA released the official music video for its collaboration with PAPA ROACH singer Jacoby Shaddix on a cover version of the CREAM classic "White Room". The track was produced by Howard Benson at West Valley Recording Studios in Woodland Hills, California and mixed by Chris Lorde-Alge.

"White Room" was the first release from APOCALYPTICA since "Talk To Me", which arrived last August. That song was a collaboration with HALESTORM frontwoman Lzzy Hale. 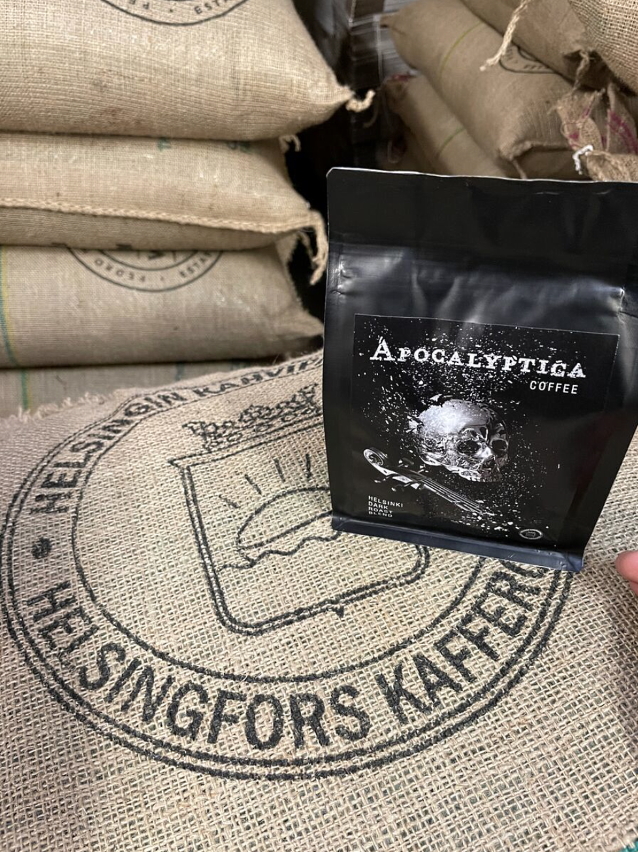 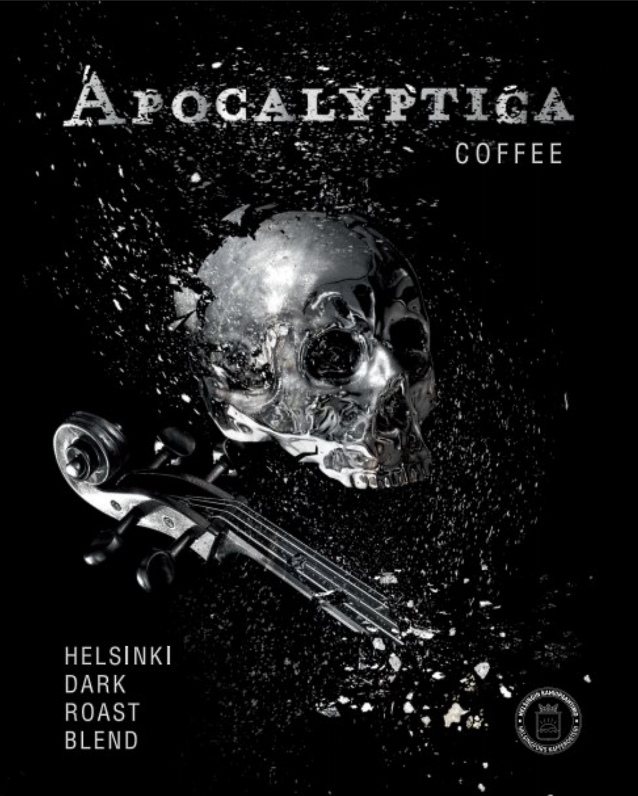 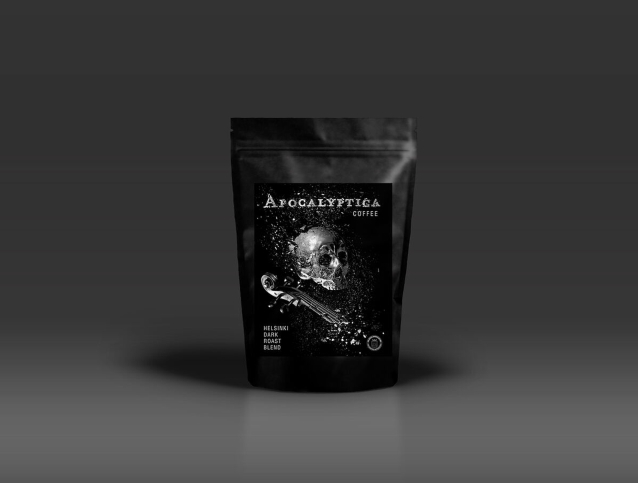