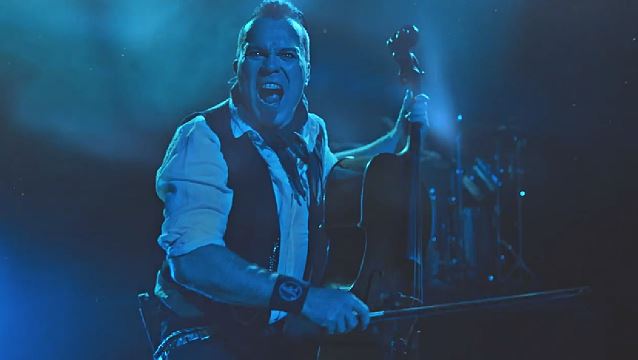 A video for the track, which was directed by Miika Lommi, can be seen below.

Inspired primarily by a sketch of stylized wingless birds, the first Angry Birds game was released for Apple's iOS in December 2009.

Angry Birds has been praised for its successful combination of addictive gameplay, comical style, and low price. Its popularity led to versions of Angry Birds being created for personal computers and gaming consoles, a market for merchandise featuring its characters, spin-offs and television series based on the franchise, and even long-term plans for a feature film.