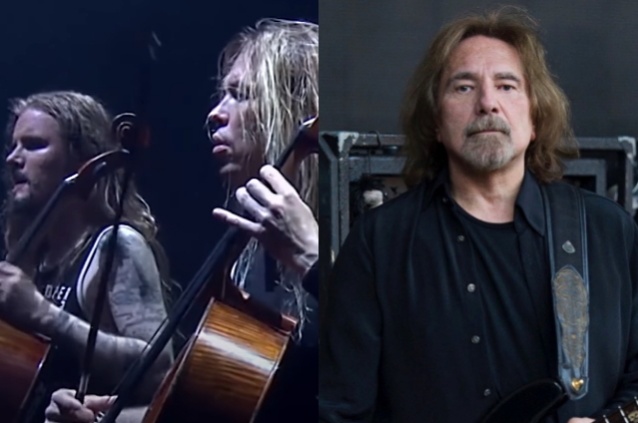 Finnish cello rockers APOCALYPTICA will release a new single, "I'll Get Through It", this coming Friday, March 18. The track will feature guest appearances by legendary BLACK SABBATH bassist Geezer Butler and singer Franky Perez, who had recorded and toured with APOCALYPTICA in the past.

Prior to enlisting Perez, who will accompany APOCALYPTICA on the band's 2022 North American tour, the group released eight albums that melded the classically trained cello mastery of the three core bandmembers with the harder elements of the rock world, including drums and guest vocalists, such as Gavin Rossdale from BUSH, and Corey Taylor of SLIPKNOT and STONE SOUR fame.

APOCALYPTICA's "The Cell-0 Tour" of North America was set to begin in May 2020 before being moved back to early 2021 and to late summer 2021 and then finally to April/May 2022. The trek will feature support from LACUNA COIL.

Last April, APOCALYPTICA released the official music video for its collaboration with PAPA ROACH singer Jacoby Shaddix on a cover version of the CREAM classic "White Room". The track was produced by Howard Benson at West Valley Recording Studios in Woodland Hills, California and mixed by Chris Lorde-Alge. 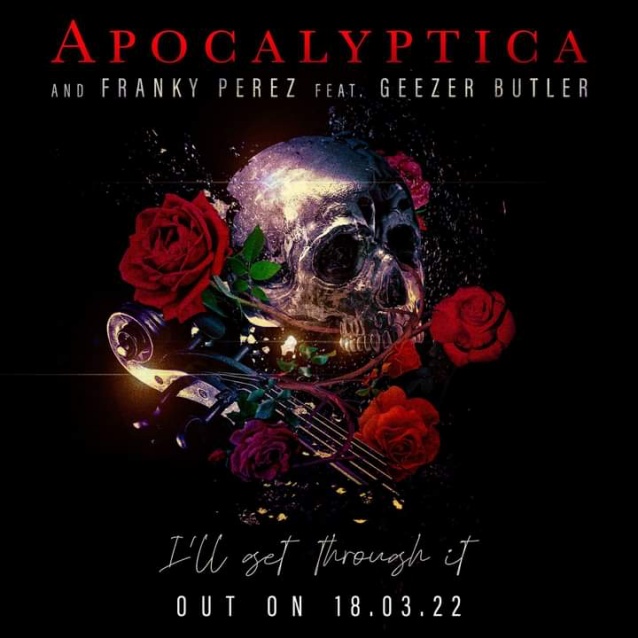