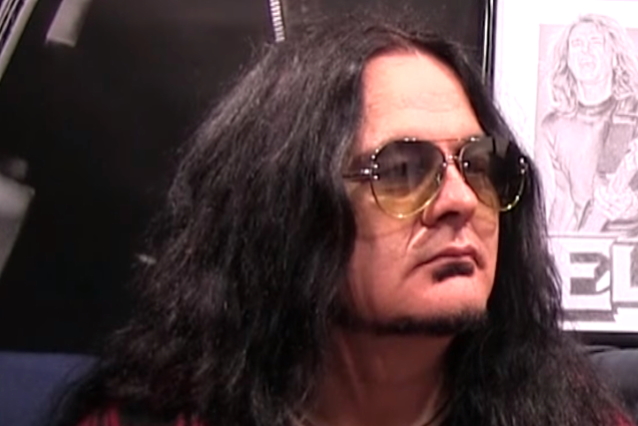 ARMORED SAINT and ODIN guitarist Jeff Duncan will release the physical version of his debut solo LP, "Wanderlust", in April on EMP Label Group, the label founded by MEGADETH bassist David Ellefson. Released digitally in late 2019 by WARRANT's Erik Turner and Jerry Dixon on their Downboys label, the physical release will hit stores April 24 on CD, with a limited-edition vinyl release in July.

Duncan formed legendary Los Angeles metal outfit ODIN as a teenager in the early '80s with his brother Shawn Duncan, vocalist Randy O and bassist Aaron Samson, before joining ARMORED SAINT in 1989, performing on the albums "Symbol Of Salvation", "Revelation", "Nod To The Old School", "La Raza", "Win Hands Down" and the 2017 live release "Carpe Noctem", as well as their forthcoming studio album, due out in 2020. Since the mid-'90s, Duncan also performs in hard rock act DC4 with brothers Shawn and Matt Duncan, and guitarist Rowan Robertson (ex-DIO).

Says Duncan: "I've always wanted to do a record like this and I'm so thrilled that it has become a reality. I've had a special relationship with the guitar most of my life, so making a record completely utilizing the guitar as a form of expression is a dream come true. I'm also very excited to release the physical with EMP as I've known Dave Ellefson for many years and Thom Hazaert has been enormously supportive. I hope everyone enjoys 'Wanderlust'."

Says EMP's Thom Hazaert: "Being a huge fan of both ODIN and ARMORED SAINT, I think Jeff Duncan is one of the greatest guitar players on the planet. And being able to forge a unique partnership with our friends Jerry and Erik from WARRANT, for them to release the album digitally, while releasing the physical versions on EMP, was very exciting.

"As a label, we're still very committed to the physical product, and partnering with artists and companies we believe in. And on 'Wanderlust', we got to do both."

Ellefson adds: "I have a long, great relationship with ARMORED SAINT, performing many times over the years with them, including last year on the Megacruise, and with John Bush, both in METAL ALLEGIANCE and on my solo material. So, when Jeff came to us with his solo release, obviously it was a no-brainer. He's an incredible guitar player, and made an incredible guitar record. And to partner with the WARRANT guys, who are dear friends for many years, was just an added bonus."

Image courtesy of The Metal Voice 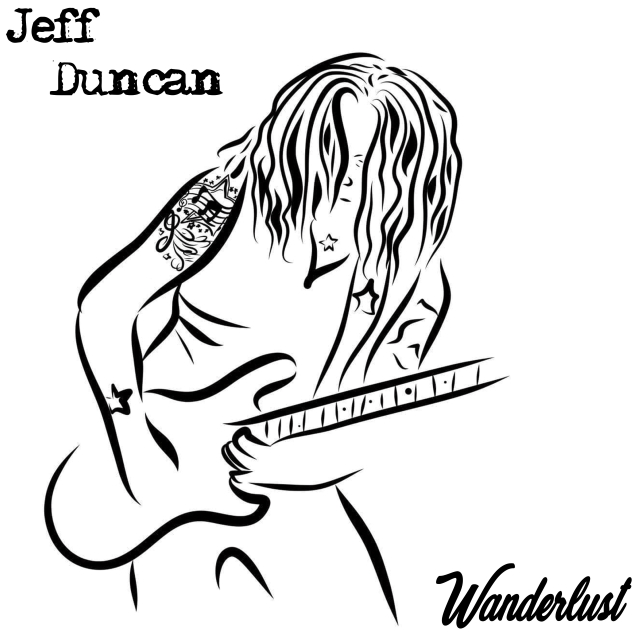