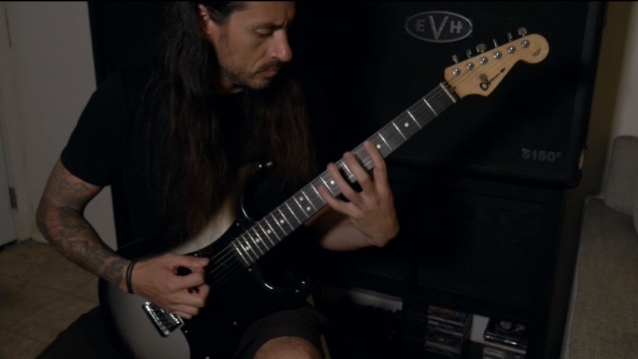 San Diego can add a new player to the ranks of modern progressive metal with the release of APATHIAN's first single "Micro". The brainchild of multi-faceted guitarist Phil Sgrosso of AS I LAY DYING and SAOSIN, APATHIAN is an independently released solo project, created during the COVID-19 lockdown, which also challenged Phil's creative process by experimenting with an instrumental sound shaped by the expanded range of the eight-string guitar. The product is encapsulated in "Micro" and visualized by the sci-fi journey that was created by Monte Legaspi.

Sgrosso comments: "I was at somewhat of a creative low point when COVID-19 hit in early 2020. I had been on the road for six months with minimal breaks in between so I was feeling pretty exhausted. I was somewhat excited for things to slow down when the lockdowns began happening but it didn't really work out that way as I only became more anxious being limited by a lack of travel and stimulation from playing shows. Forming the APATHIAN side project and writing 'Micro' lifted me out of my creative lull developing a newfound excitement for creating something different than anything I'd ever done before. The limitation of being only instrumental kept me trying to do as much I could to keep the listener's attention throughout while also keeping the energy progressing naturally until the very end. I feel like writing 'Micro' with an eight-string created a lot more opportunities with the expanded tuning range, I had this excited sense of heaviness again. It's been a very fulfilling experience for me, especially during such an uncertain time."

He continues: "This was my first time working with Monte Legaspi on a music video and I was floored by his effort and execution. I wanted the video to be 100% concept and to tell a story rooted more in dystopian science fiction, that was sort of the vision I had while writing the music. From there Monte was able to create something that worked cohesively with the attitude and energy of the music. He exceeded my expectations for what's possible with visual effects, by far."

"Micro" was produced, engineered, composed, programmed by Sgrosso. For the mixing of the song, Phil enlisted Joseph McQueen at Sparrow Sound LA who has worked with the AS I LAY DYING team for the past few years. The single was mastered by Mike Kalajian at Rogue Planet Mastering. The artwork for the single was created by long-time colleague Corey Meyers.

Sgrosso is a songwriter, musician, and performer with additional interests in producing, engineering, composing and managing. He began his professional musical career in 2003 when he joined AS I LAY DYING. Since becoming a member, he has been the primary musical songwriter and recorded the majority of all guitar production for their albums.

In 2007, AS I LAY DYING was nominated for a Grammy with its song "Nothing Left" and has collectively sold over one million albums worldwide. On the Mayhem festival in 2012, Phil filled in for SLIPKNOT while one of their guitar players was recovering from an injury. He was also the principal songwriter and performer with WOVENWAR from 2013 to 2016.

From 2016 until the present day, he performs live with SAOSIN — touring internationally with the band. Later that year saw the release of his debut album with POISON HEADACHE, a side-project which he co-wrote, co-performed guitars and vocals, recorded bass, and handled production/engineer duties. In 2016, he also filled in for the power-violence band NAILS in support of their album "You Will Never Be One Of Us".

Since 2017, he has been managing San Diego industrial-doom metal artist AUTHOR & PUNISHER. With the 2019 release of AS I LAY DYING's latest album, "Shaped By Fire", Phil currently spends most of his time focusing on AILD with a few new musical projects in the works. 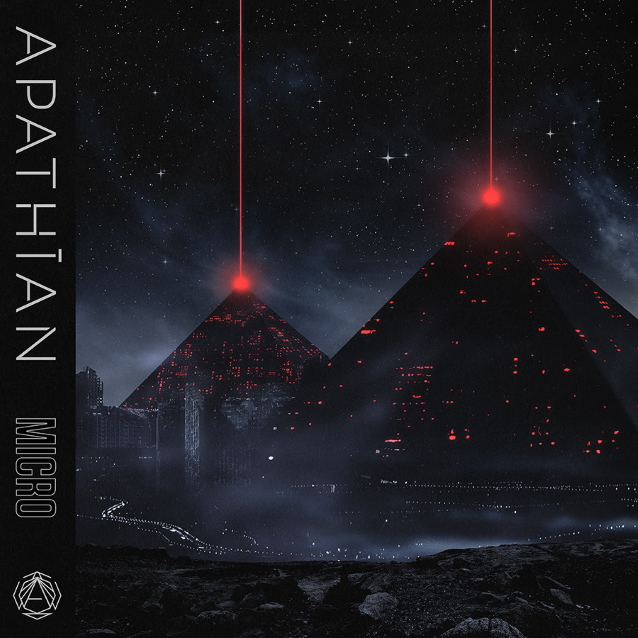