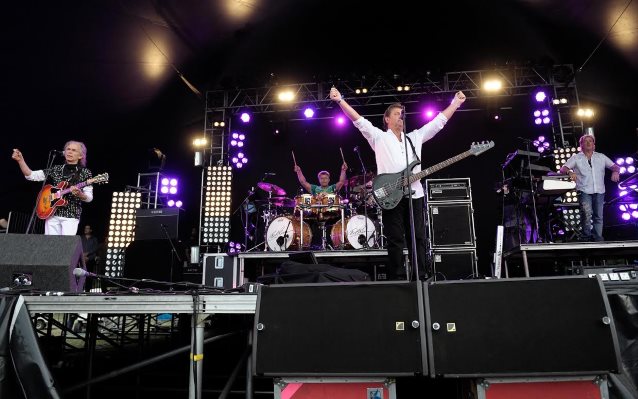 With HD recording this new live album is truly a rewarding experience for all ASIA fans. After the recent DVD releases, this is ASIA performing one of the very last shows featuring the original lineup with Geoff Downes, Steve Howe, Carl Palmer and John Wetton live on the road, in your face and for your viewing pleasure.

According to John Wetton, "Axis" is "a journey through ASIA's history, from 'Alpha' to 'Omega' and more, in the beautiful setting of the Regency Ballroom, San Francisco, California. Much newer material is aired, plus the band's vintage hit songs performed by all four original members of ASIA. A stunning recording, an unmissable treat for any ASIA fan, new or old."

Formed at the dawn of the MTV era, ASIA's first release was the best-selling album in the world in 1982 and sat at the No. 1 spot in the USA for 9 weeks, powered by the classic rock anthem, "Heat Of The Moment", and four other radio hits. ASIA's 1983 sophomore album, "Alpha", also went multi-platinum and enjoyed several hit singles, including the No. 1 smash, "Don't Cry". During the recording of its third disc, the band splintered, and by the 1990s, only Geoff Downes remained from the original lineup.

You can check out a performance clip of the song "Face On The Bridge" below. 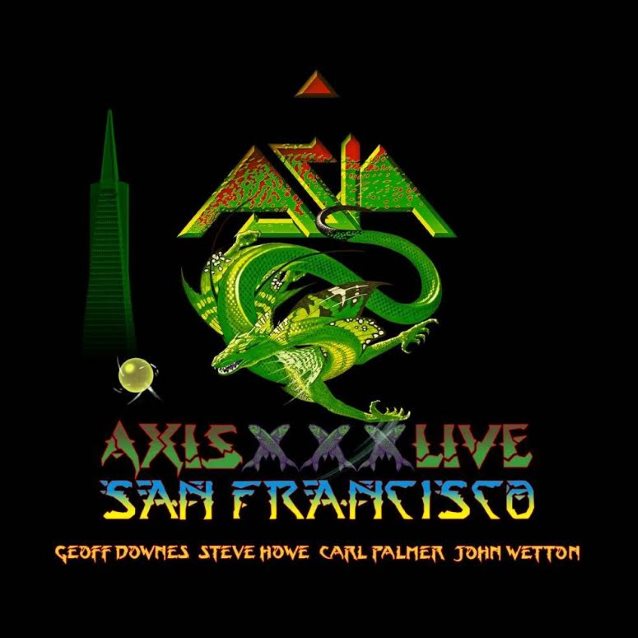 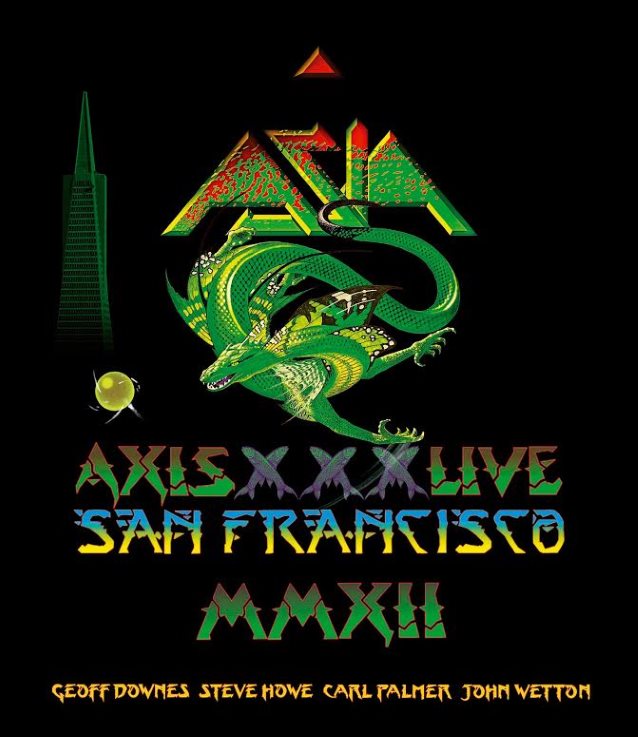