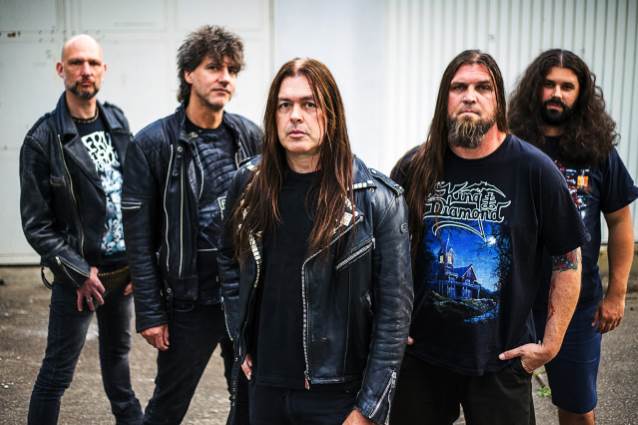 Massacre Records has announced the signing of the German thrash veterans ASSASSIN. The band's new album will be released in the spring of 2019.