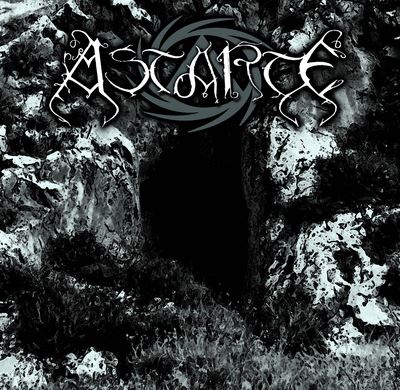 Greek black metallers ASTARTE are preparing to enter the studio to record their sixth full-length album, "Blackdemonium", for a 2014 release. The CD will contain "9 or 10 tracks of black/death metal music with some thrash influences," according to a press release. The cover artwork will be designed by Maggot Meister.