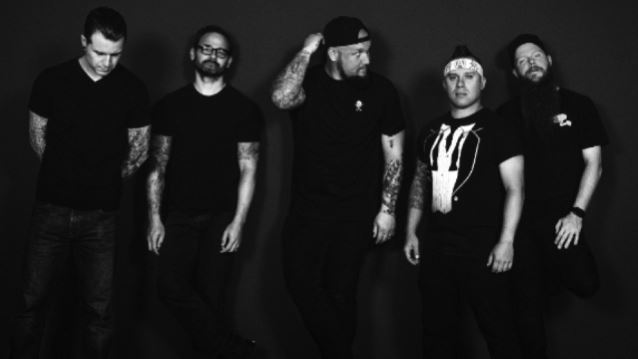 California metallers ATREYU will embark on a headline tour in May in recognition and celebration of the tenth anniversary of their album "A Death-Grip On Yesterday". The band will play the LP in full for the first time, as well as songs from their catalog and their current album, "Long Live", which was released in September 2015 via Spinefarm/Search & Destroy. ISLANDER and SWORN IN will serve as support, save for the Seattle date, during which NEKROGOBLIKON will replace SWORN IN.

ATREYU vocalist Alex Varkatzas said: "'Death-Grip' is my favorite 'older' ATREYU album. It represents an exciting time and place for myself and my brothers. It's our most 'to the point' record. I also feel it's one of our most natural records as well. Lyrically, I got to run free and it felt great. We are pleased to play it in its entirety and give each song its due!"

ATREYU drummer and vocalist Brandon Saller concurred: "For me, 'Death-Grip' was a landmark record in our career. I feel that it was the first album we made where we took fearless leaps into the unknown. This record is still one of my favorite pieces of work we've ever done and I feel like our fans hold it in the same regard. I'm really excited to celebrate 10 great years of this album's life. We will be playing 'Death-Grip' front to back, as well as a good bunch of other favorites."

Asked why ATREYU decided to come back now after a four-year hiatus, guitarist Dan Jacobs told Already Heard: "It just felt right! I think it was a matter of everybody being on board at the same time. We'd gotten interest from a couple of guys here and there, but not everyone, then it would go back the other way. Some people would be interested, but not the other people and it was just, like, 'Ugh, come on, guys! Just get everybody on the same page!' I think everything happens for a reason, though. I feel like this is the best time for us to come back. We unintentionally starved the market, which is the best thing we could've done. We were really burnt out — even our fanbase was burnt out because we were touring so much; we were so accessible. By starving the market and stepping back for a bit, people are kind of, like, 'Are they gone forever? Are they ever coming back?' Everybody wants what they can't have, you know? So if you take something away from somebody, then they start getting all excited and talking about it, so it worked in our favor; it's helped launch us back into the scene." 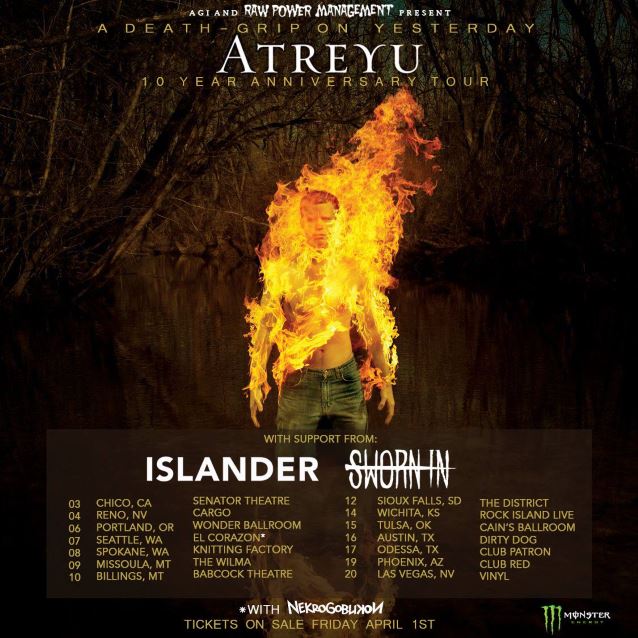