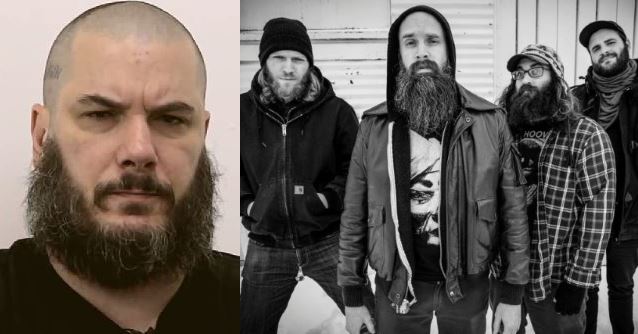 In advance of its release, Decibel magazine has unveiled a diseased rendition of "The Usurper" from CELTIC FROST's "To Mega Therion" as performed by art rock eccentrics CHILD BITE with Philip H. Anselmo (DOWN, SUPERJOINT, PANTERA).

"Morbid Tales: A Tribute To Celtic Frost" serves as the supplement to "Morbid Tales! An Illustrated Tribute To Celtic Frost", a mammoth 155-page comic with illustrations and illustrated anecdotes from an eclectic assemblage of metal musicians and authors. Released last year via Corpse Flower Records, in cooperation with CV Comics, the tome was edited by renowned illustrator Mark Rudolph and is the second in a planned trilogy of metal-centric graphic novels following Rudolph's 2012-issued "Satan Is Alive; A Tribute To Mercyful Fate".

"Morbid Tales: A Tribute To Celtic Frost" LP will be limited to five-hundred copies in five color variants with a bonus transparent red flexi and will be released via Corpse Flower Records on November 13, with preorders currently available at this location. The MP3 bonus track includes BLACK ANVIL's previously released rendition of "Dethroned Emperor" while a bonus flexi disc boasts a second appearance by COFFIN'S SLAVE with their reinterpretation of HELLHAMMER's "Reaper". 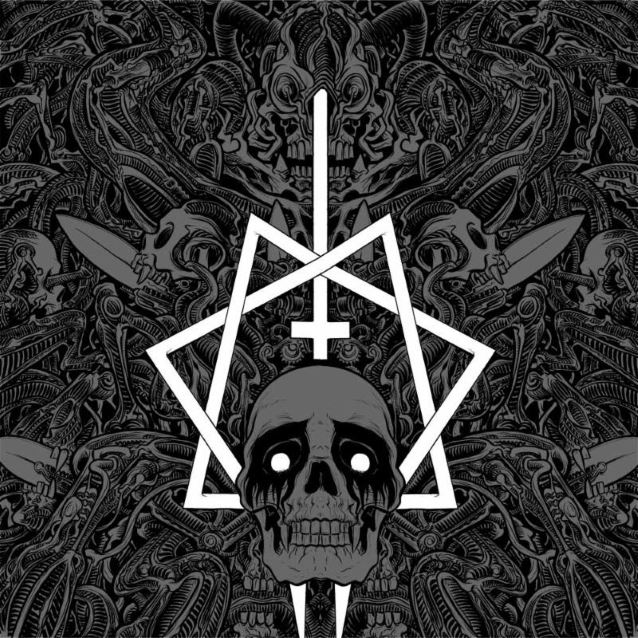