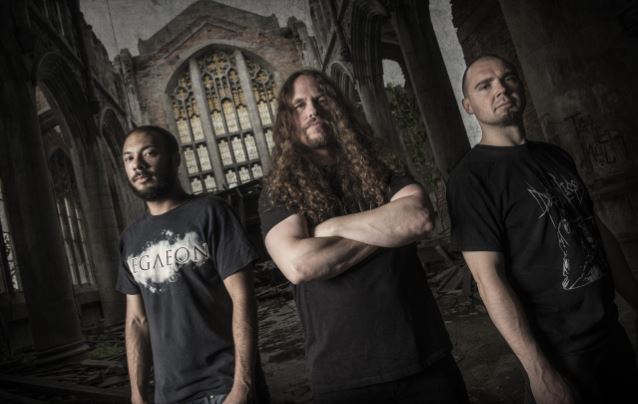 The "Infernus" title track can be streamed using the SoundCloud widget below.

"Infernus" can be pre-ordered at this location.

Rutan commented on Westmoreland joining the band: "Chason is such an amazing talent and a very determined guy. He came down to try out in June [2014] and literally blew us away! We bonded instantly musically and personally, and JJ and I knew he was the right guy and drummer for HATE ETERNAL. Chason has a high motor, hits hard, plays fast and is a very diverse and dynamic player. 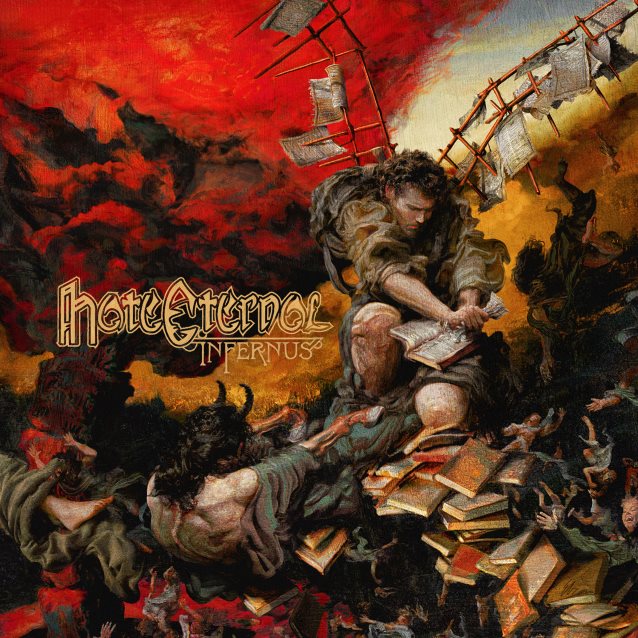