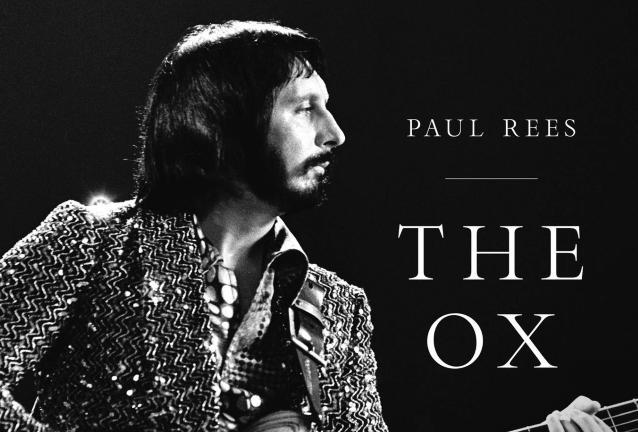 On April 7, Hachette Books will release British writer Paul Rees's new book, "The Ox: The Authorized Biography Of John Entwistle". The book is described by the publisher as "the definitive, no-holds-barred biography of John Entwistle, THE WHO's legendary bass guitarist."

It is an unequivocal fact that in terms of rock bands, THE BEATLES, THE ROLLING STONES and THE WHO represent Year Zero; the beginning of all things, ground-breakers all. To that incontrovertible end, Entwistle remains an enigmatic yet undeniably influential figure, renowned as much for his immense talent as for his gloriously oversized-seeming character. However, unlike his fellow musicians, Entwistle has yet to be the subject of a major biography. In the years since his death, his enduring legacy has been carefully guarded by his loved ones, preventing potential biographers from gaining close enough access to write a definitive account of his extraordinary life — until now. For the first time, and with the full co-operation of the Entwistle family, "The Ox" shines a long overdue light on one of the most important figures in rock history.

Drawing on his own notes for an unfinished autobiography that he started before his death in 2002, as well as his personal archives and interviews with his family and friends, "The Ox" gives readers a never-before-seen glimpse into the two very distinct poles of John Entwistle. On the one hand, he was the rock star incarnate — larger than life, self-obsessed to a fault, and proudly and almost defiantly so. Extravagant with money, he famously shipped vintage American cars across the Atlantic without having so much as a driver's license, built exponentially bigger and grandiose bars into every home he owned, and amassed an extraordinary collection of possessions, from armor and weaponry to his patented Cuban-heel boots. But beneath this fame and flutter, he was also a man of simple tastes and traditional opinions. He was a devoted father and family man who loved nothing more than to wake up to a full English breakfast, or to have a supper of fish, chips, and a pint at his local pub.

After his untimely death, many of these stories were shuttered away into the memories of his family and friends. At long last, "The Ox" introduces us to the man behind the myth — the iconic and inimitable John Entwistle.

Chris Entwistle, John's son, said: "The first, last and only authorized biography of Dad. Meticulously researched, interviewed and written. Often funny, sometimes painful. It's a 'warts 'n' all' insight into the life of John 'The Ox' Entwistle."

You can read a book excerpt at this location. 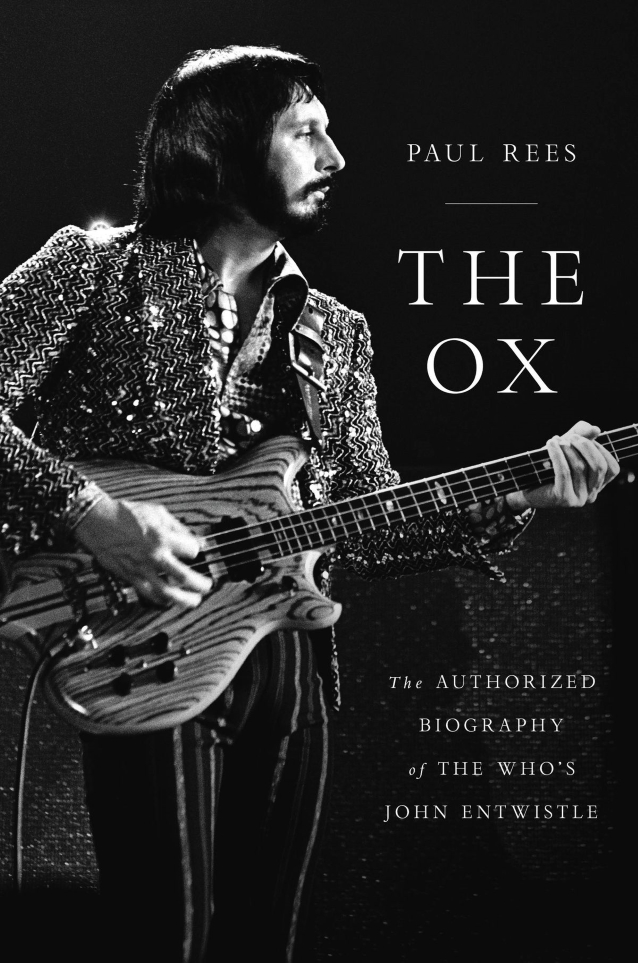