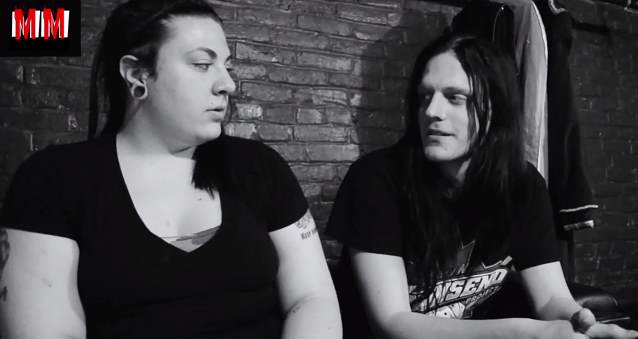 MusicMayhemMagazine.com conducted an interview with vocalist Johannes Eckerström of Swedish metallers AVATAR on May 6 in Philadelphia, Pennsylvania during the band's U.S> tour with POP EVIL and ESCAPE THE FATE. You can now watch the chat below.