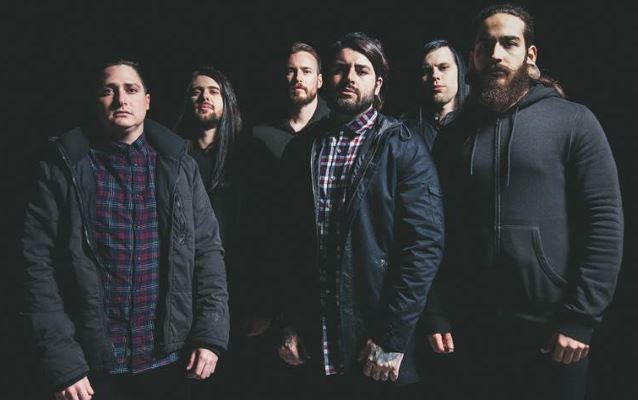 The lyric video for the song "The Glass Sentient" from Australian death machine AVERSIONS CROWN can be seen below. The track is taken from the band's new album, "Tyrant", which will be released on November 24 via Nuclear Blast Entertainment. 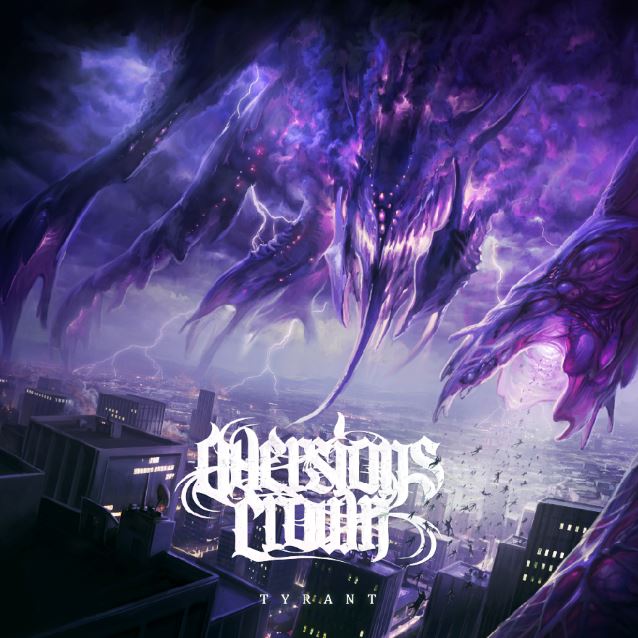