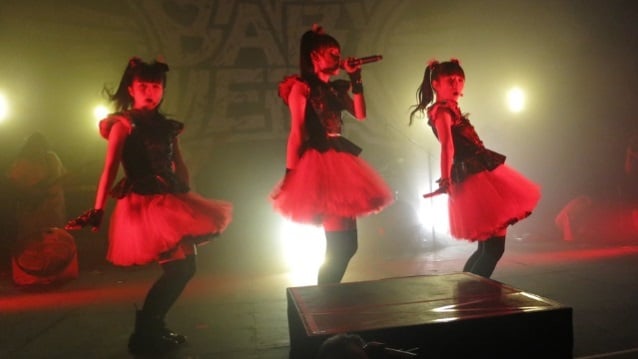 Fan-filmed video footage of the concert is available below. Photos of the performance courtesy of Ian Irizarry can be found at this location.

Fan postings on Reddit indicate that "one of the girls [from BABYMETAL] wasn't feeling well" after the concert and was taken to a hospital in an ambulance. It should be noted, however, that these reports have not yet been corroborated by an official source.

**UPDATE**: According to OC Weekly, a spokeswoman for the L.A. City Fire Department confirmed that paramedics responded to a call for a 15-year-old female unconscious at the venue shortly before 10 p.m. The girl — who is believed to be Moametal — was transported to an area hospital for observation and is said be resting and feeling better. The incident is not expected to affect any of the other dates on the band's tour.

BABYMETAL kicked off its world tour with a headlining show on July 1 at La Cigale in Paris, France.

The band will support pop superstar Lady Gaga on five shows in July and August:

Photos by Ian Irizarry. More pictures can be found at this location. 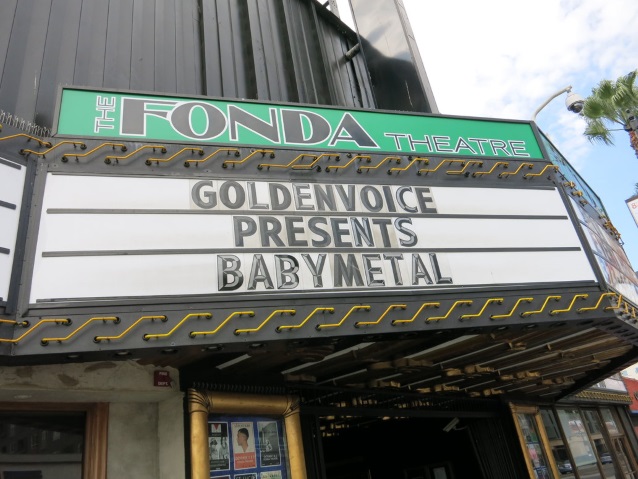 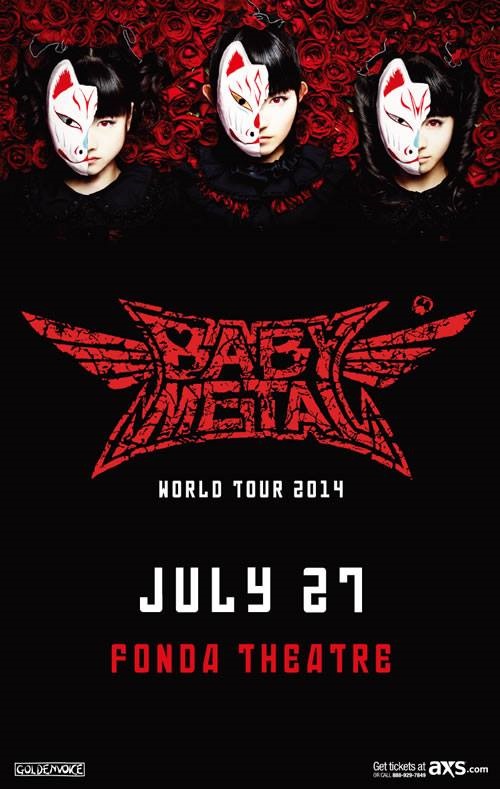