"Legend - Metal Galaxy" was recorded at the group's two shows at Chiba's Makuhari Messe International Exhibition Center in Japan on January 25 and January 26.

The Blu-ray and DVD editions of the set will include a total of 24 tracks split between two performances: "World Of Light" and "World Of Darkness".

In addition to the standard edition, there will also be "The One" limited edition containing a 64-page booklet titled "Apocalypse" featuring interviews with BABYMETAL.

BABYMETAL's latest DVD and Blu-ray, "Live At The Forum", was released on May 13. The effort was filmed at the Japanese pop-metal band's October 2019 first-ever arena concert in the U.S. at the The Forum in Los Angeles. 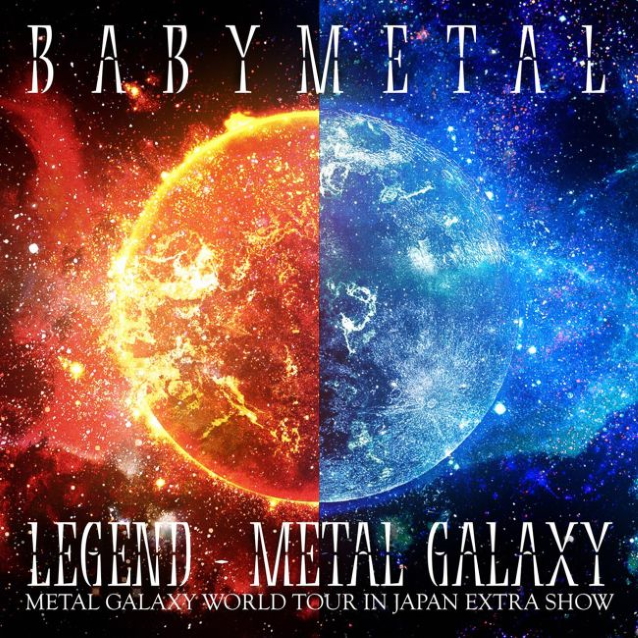