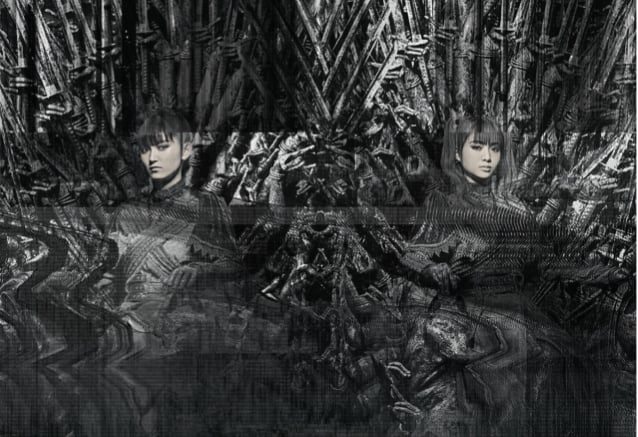 Swedish metal heroes SABATON have revealed the support acts for the European leg of their upcoming "Tour To End All Tours". Japanese pop- metal sensation BABYMETAL will appear as very special guests, marking their first international shows in over three years. Finnish Eurovision winners LORDI will open all shows.

"We are extremely happy to welcome BABYMETAL to our already much anticipated tour in Europe 2023” says SABATON bass player Pär Sundström. "The energy and power of this band will for sure make each night something special."

"If there ever was a band that would break all the rules, it's BABYMETAL with the power and precision to deliver a full-on heavy metal show," echoes SABATON frontman Joakim Brodén. "It's not our first rodeo together. Expect nothing but excellence from BABYMETAL!"

SABATON recently announced an EP trilogy titled "Echoes Of The Great War". Continuing the theme of their last two albums, the Falun-based fivesome dive deeper into the fascinating stories of World War I. The first in the series, "Weapons Of The Modern Age", is out now.

BABYMETAL last week revealed that they will release their first concept album, "The Other One", on Friday, March 24, 2023. Leading up to this concept album release, five pre-release digital singles will be available worldwide for download and streaming, each respectively scheduled to release in October, November, January, February, and March. 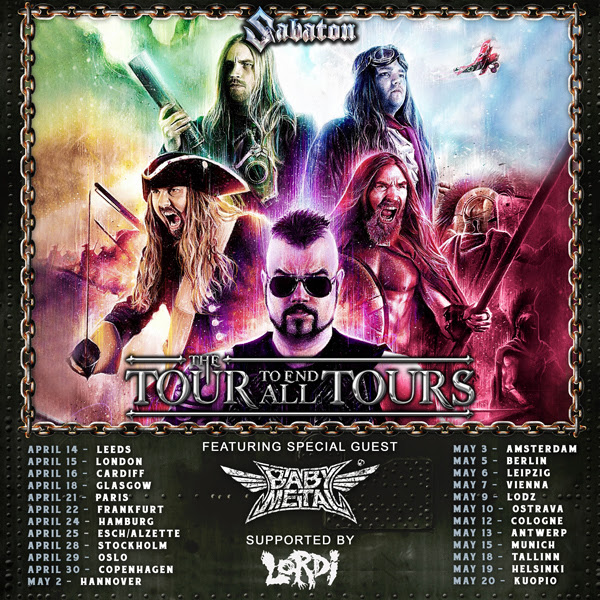