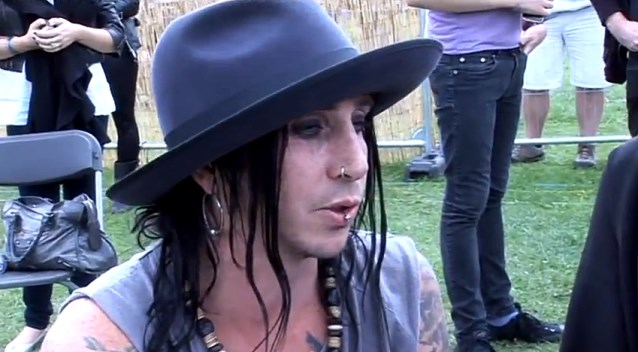 BACKYARD BABIES and MICHAEL MONROE guitarist Dregen (real name: Andreas Tyrone Svensson) will release his self-titled solo album on September 25 via Universal Music in Sweden. The CD, which is described by Dregen as "an energetic rock 'n' roll album with the best songs I've ever written and recorded," will feature a guest appearance by Nicke Anderson (THE HELLACOPTERS, IMPERIAL STATE ELECTRIC, ENTOMBED).

The CD's first single, "Just Like That", received its world premiere yesterday (Saturday, August 10) on Swedish national radio P3. It will then be released on August 14.

Dregen was a member of the HELLACOPTERS from the band's inception in 1994 until 1998, at which point he decided to focus on BACKYARD BABIES.

BACKYARD BABIES announced in November 2009 that they were going on an indefinite hiatus after completing a European tour. 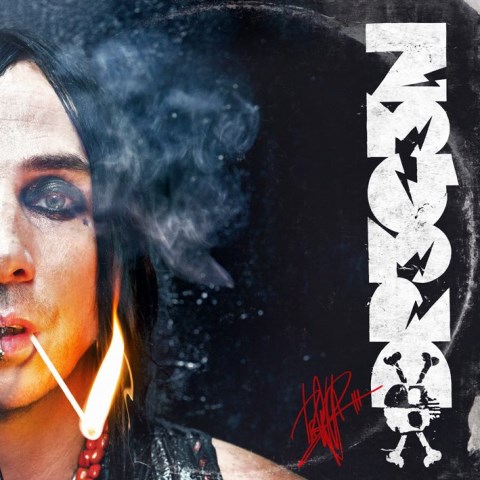 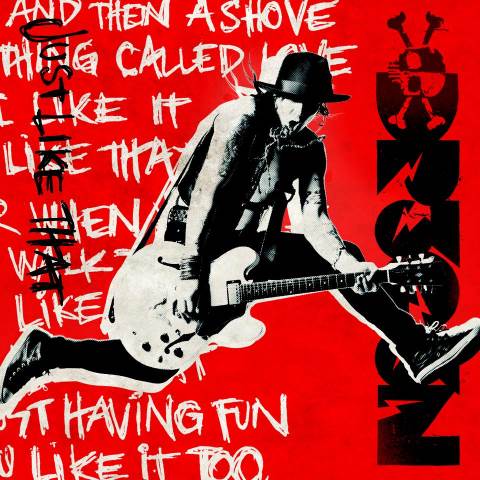