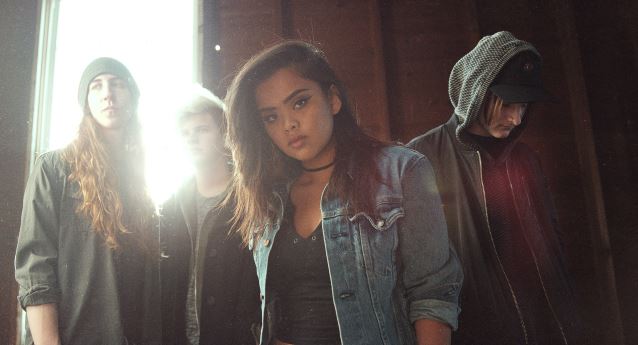 Following their successful summer on this year's Vans Warped Tour and a support slot with I PREVAIL, Maryland quartet BAD SEED RISING will release its debut album, "Awake In Color", on September 30 via Roadrunner Records. The CD was produced by Drew Fulk, who has previously worked with MOTIONLESS IN WHITE and CROWN THE EMPIRE.

"I Can Feel You", the debut video from "Awake In Color", can be seen below. The clip was shot in Los Angeles by director Patrick Flaherty.

BAD SEED RISING vocalist Francheska Pastor stated about "I Can Feel You": "Nightmares are my favorite dreams. They're the only ones I have — at least what I can remember.

"'I Can Feel You' is an audio and video rendition of one certain dream I had about running away from something terrifyingly familiar on a train with a bag of nails weighing me down. I fall off the train trying to hide in tall grass and I see a snake coming to attack me and ends up strangling me. I remember waking up with scratches on my chest. I guess I thought it was really happening.

"I took some time and reflected that dream to real life and realized that the bag of nails are emotional baggage that's stopping my mental growth. The snake the truth that I've been hiding for years, and it's eventually coming back to bite me. And it did. I just thought that this dream alone was so introspective and somehow clairvoyant that I wanted to write about it. So we wrote 'I Can Feel You'."

Since becoming the youngest band ever signed to Roadrunner, BAD SEED RISING has released two EPs and done extensive touring.

During a break in the I PREVAIL tour, the band shot the "Fighting Gravity" video. You can see it below.

On September 12, BAD SEED RISING will head back on the road in support of ISLANDER and PALAYE ROYALE. 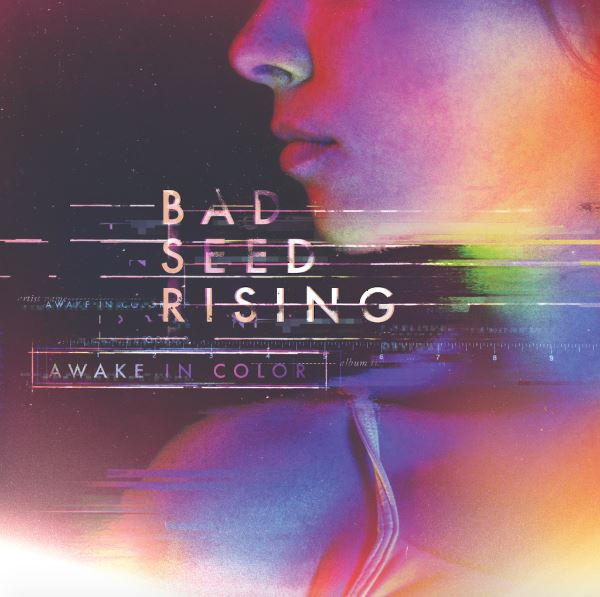