BEARTOOTH has released the official music video for the song "Devastation". The track is taken from the band's fourth studio album, "Below", which will arrive on June 25 via Red Bull Records.

BEARTOOTH frontman Caleb Shomo commented: "'Below' is by far my favorite album I've made to date. It covers the dark side of dealing with mental strain during the last year. I gave it all I had — musically and lyrically. Is it too dark? Possibly, but it was as honest as I could be about how I felt. I hope everyone is ready to strap in for a wild ride of headbanging and rocking." 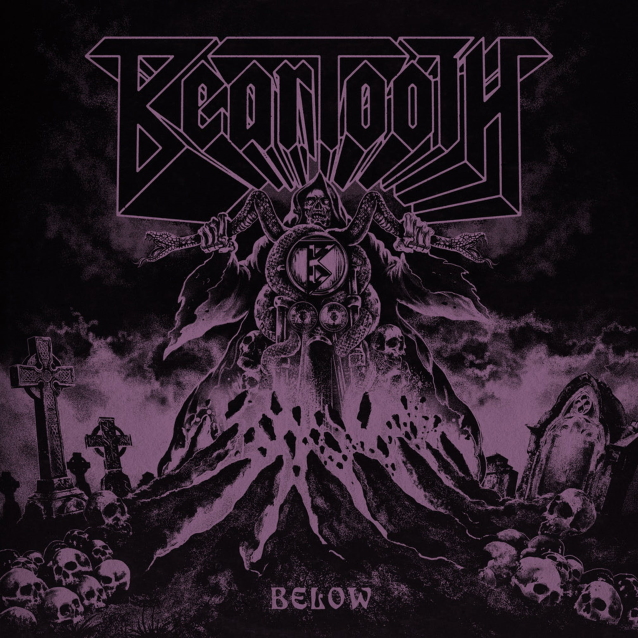