Polish extreme metallers BEHEMOTH will release the limited-edition, hand-numbered 12-inch EP called "Xiadz" in November. The EP will be made avaialble in three vinyl colors.

"Xiadz" is strictly limited to 500 vinyl copies worldwide and will not be available on CD. Black vinyl, black-gold splatter, and gold vinyl gatefold, 180-gram editions containing the previously unreleased tracks "Xiadz" and "Towards The Dying Sun We March", as well as a re-recorded version of "Moonspell Rites" are available to pre-order at this location. 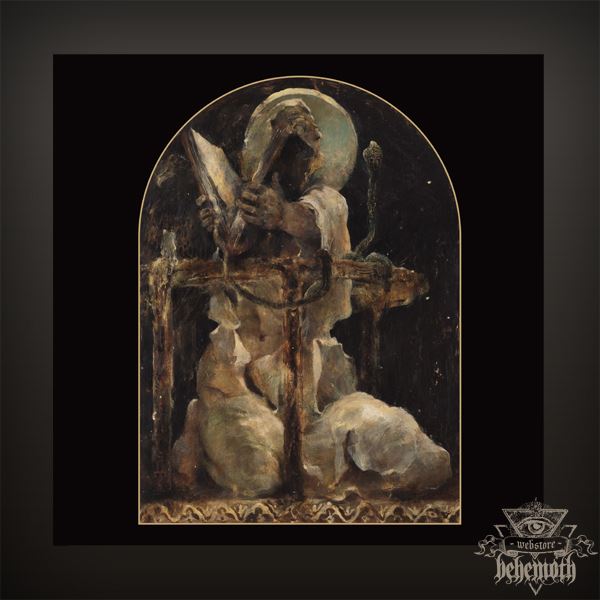