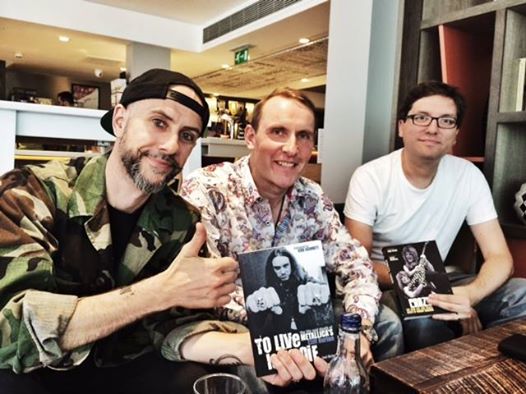 Guitarist/vocalist Adam "Nergal" Darski of Polish extreme metallers BEHEMOTH has secured a deal with Jawbone Press for the release of the English-language version of his autobiography, "Sacrum Profanum". Due in early 2015, the book will receive editorial assistance from Mark Eglinton, co-author of Rex Brown's memoir, "Official Truth, 101 Proof - The Inside Story Of Pantera".

Several promotional clips for "Sacrum Profanum" were directed by Dariusz Szermanowicz of Polish producers Grupa 13, with whom Nergal previously collaborated on the BEHEMOTH videos "At The Left Hand Ov God" and "Ov Fire And The Void".

The trailers were scripted by Nergal and are "little portraits of certain chapters of the book," according to the BEHEMOTH frontman. The clips show Nergal reading excerpts from the autobiography as well as acting out parts of stories that he describes as "some funny, some sad, some evil — some related to the band, some not." The series of trailers are in the Polish language with English subtitles. 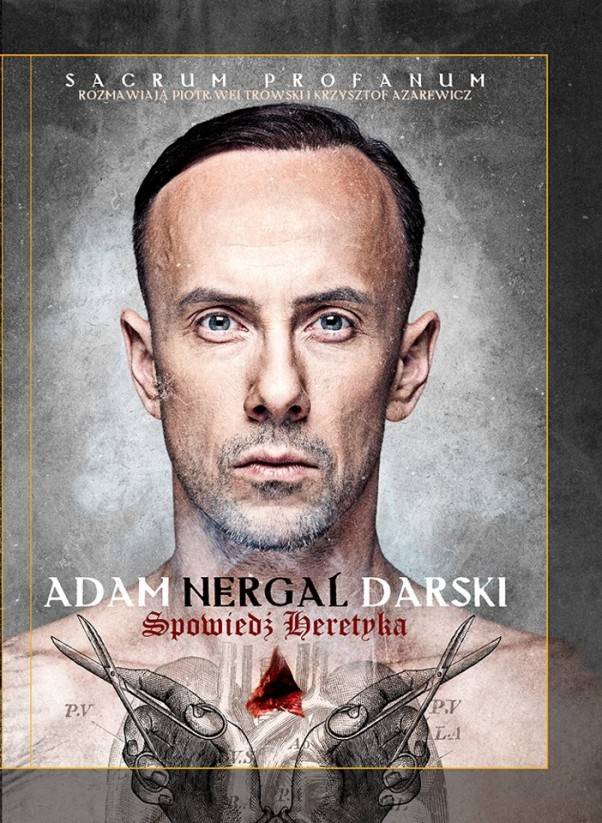